A Hungarian court has sentenced a Syrian human smuggler to two years and six months in prison for attempting to smuggle illegal migrants across the country, the Komárom-Esztergom County Chief Prosecutor’s Office said on Wednesday.

Under the Komárom District Court’s binding ruling, after serving his sentence, the man, who lives in Germany, would be expelled from Hungary for a period of three years.

According to the prosecutor’s office, the man picked up four illegal migrants near the Hungary-Serbia border in the early hours of Dec. 4 with the intention of smuggling them to Vienna. He was pulled over and caught by police on the M1 motorway. 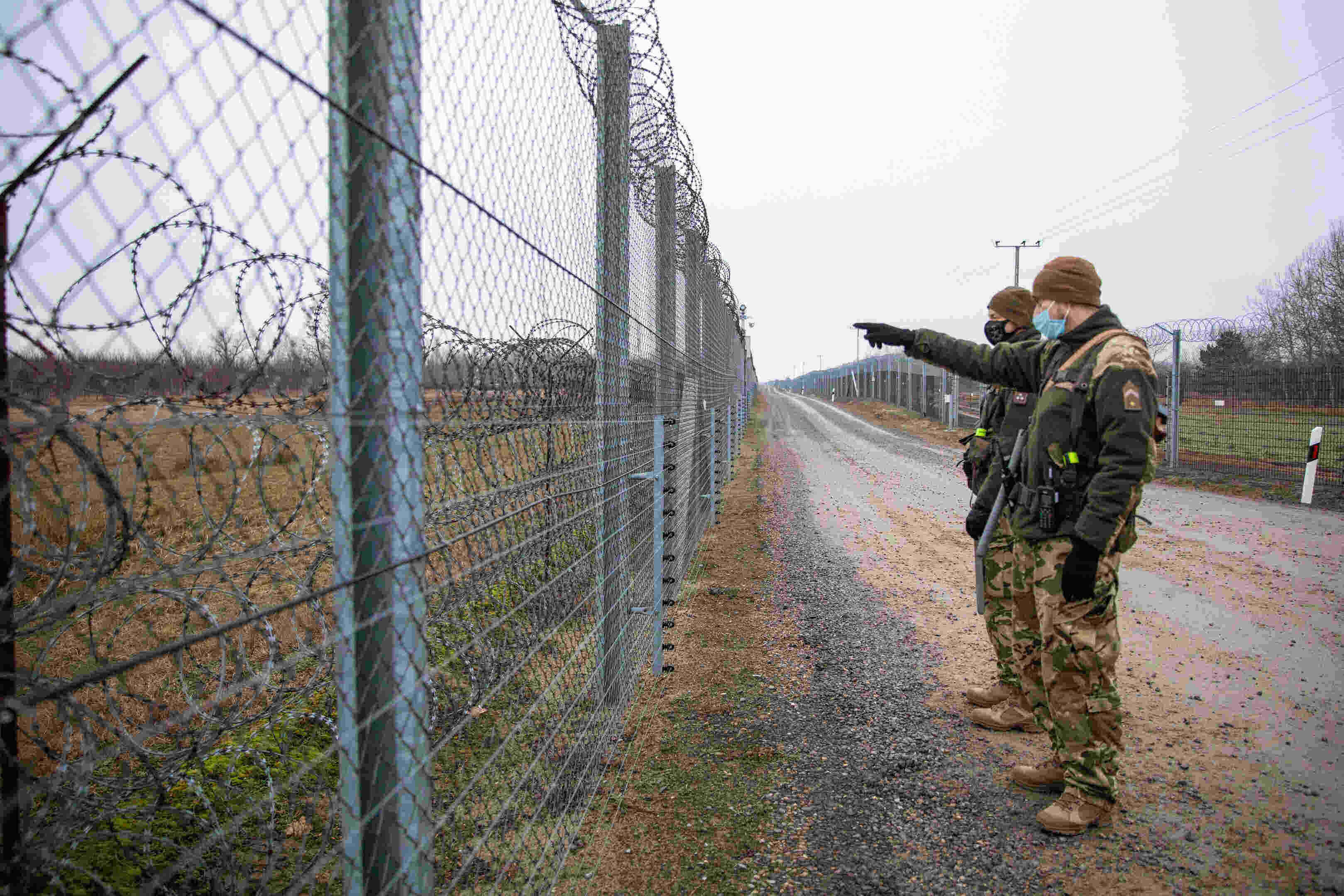