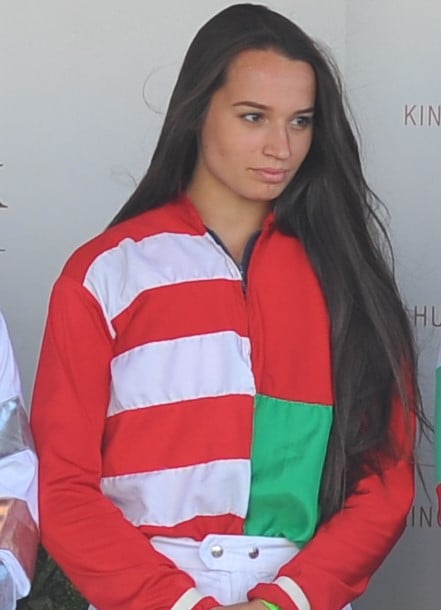 Eszter Jeles, a young Hungarian lady rider had an accident with her purebred horse named Toms during the FEGENTRI Women’s Amateur Equestrian World Championships held on September 5, in Istanbul, at the Veliefendi Horse Track.

Esther was immediately taken to the hospital and her treatment began, reports Kincsempark.

After early examinations it was found that surgery was required. The hospital staff immediately prepared the girl for operation and performed the procedure on September 6th.

“We are deeply saddened to announce that, despite all the efforts of the medical staff, the Hungarian rider lost her battle of 13 days and has departed.”

“Our sincere condolences to Eszter Jeles’ family;  and wishing a lot of strength and endurance to her relatives,” – Kincsempark sent their condolences.