Twenty-six Syrians, including six women and ten children, were found travelling in a closed van with Slovak licence plates stopped on the M1 motorway near Komárom in northern Hungary on Thursday morning, police said on teir website.

A car, also with Slovak licence plates, was driving ahead of the van to keep surveillance, they added.

The border violators were apprehended and after being interviewed, they would be escorted back to the border.

Proceedings have been launched against the drivers for alleged human smuggling, police said. 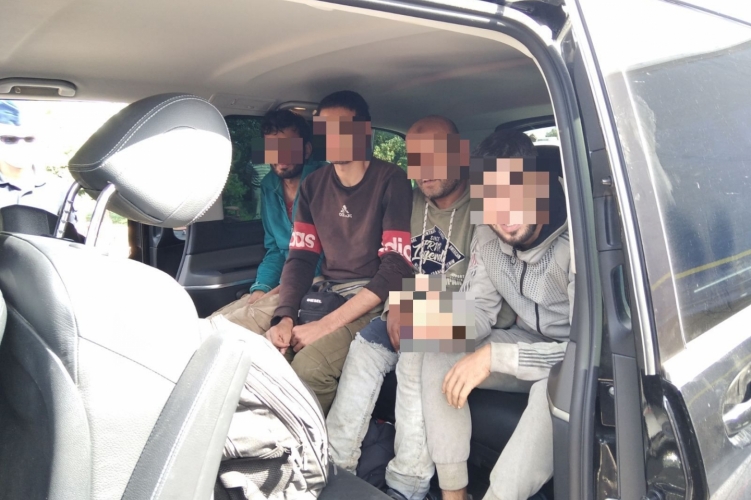