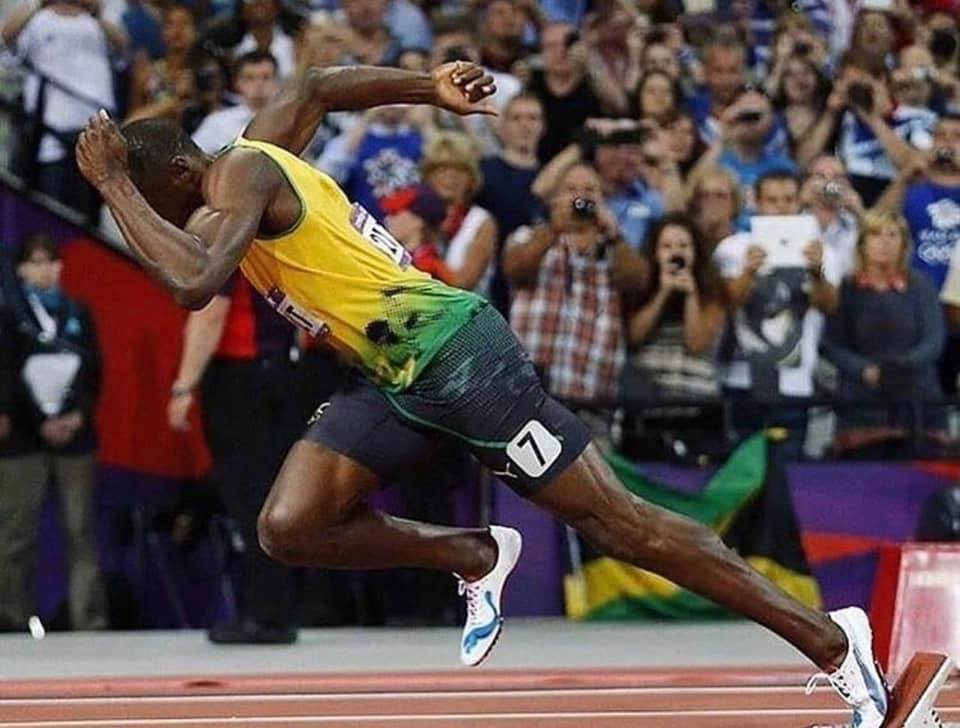 Multiple time world and Olympic gold medalist Usain Bolt has tested positive for the coronavirus, it was reported on Monday.

Jamaica’s health ministry confirmed Monday that the Jamaican star had tested positive as he started self-quarantining after taking the test on Saturday, according to Reuters report.

Bolt, who turned 34 earlier this month, holds the men’s 100m and 200m world records and also has eight Olympic and 11 world titles under his belt. He retired after the 2017 world championships in London.

According to portfolio.hu, he caught the virus during his birthday on which his friends organized a surprise party but without keeping the COVID regulations.