Varian Medical is developing its Budapest centre with € 7.8 million 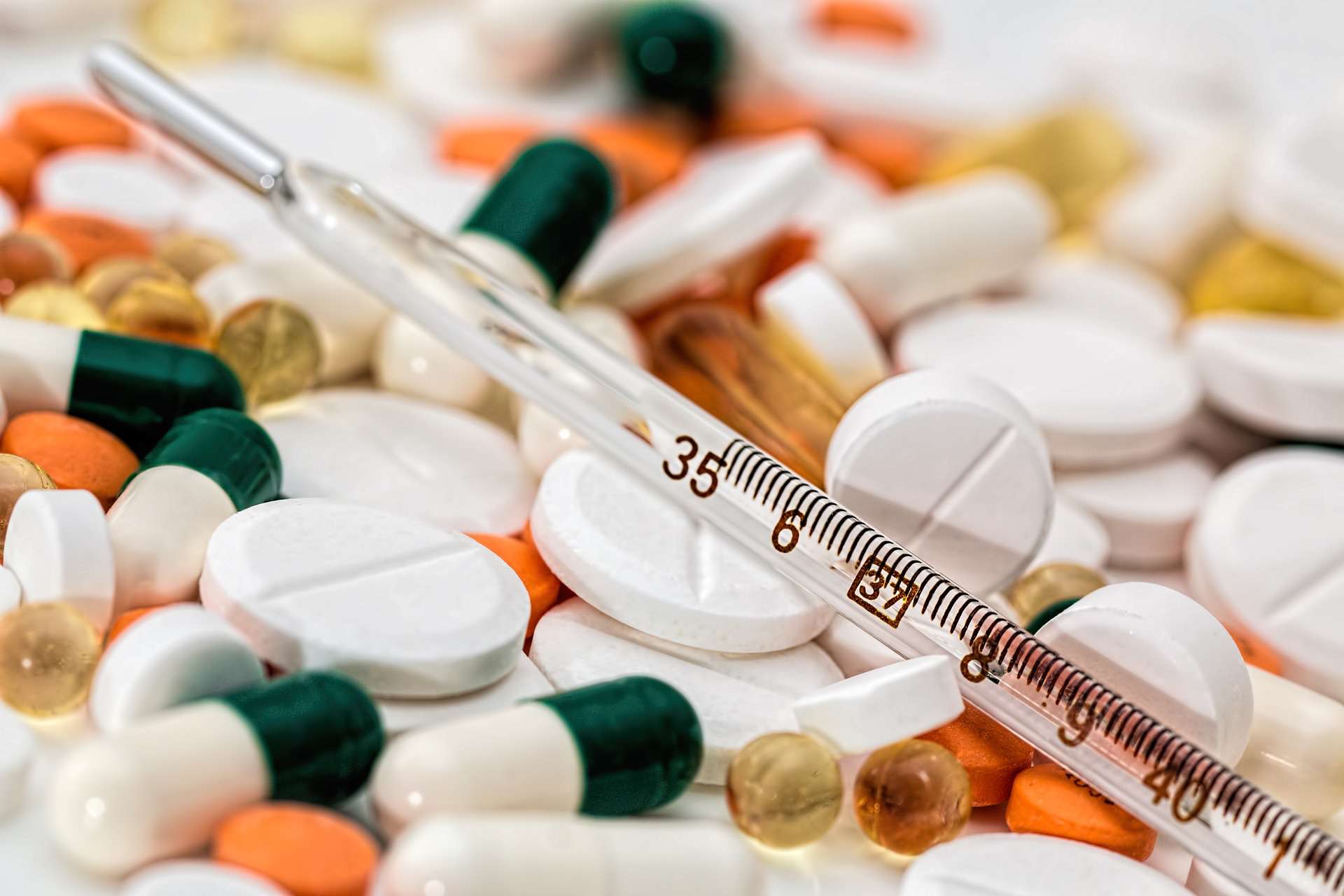 Hungary’s robust health industry is thanks to international companies conducting research in cooperation with Hungarian experts, Péter Szijjártó, the minister of foreign affairs and trade, said on Thursday.

Varian Medical, a manufacturer of radiation therapy equipment and sofware, is adding HUF 2.7 billion (€ 7.8 million) of developments to its R+D centre in Budapest, Szijjártó noted.

The government is supporting the investment, which will create 30 new jobs, with a HUF 500 million grant (€ 1.42 million), he said.

The new project is “another victory in the global investment race”, which is key to economic growth, he said.