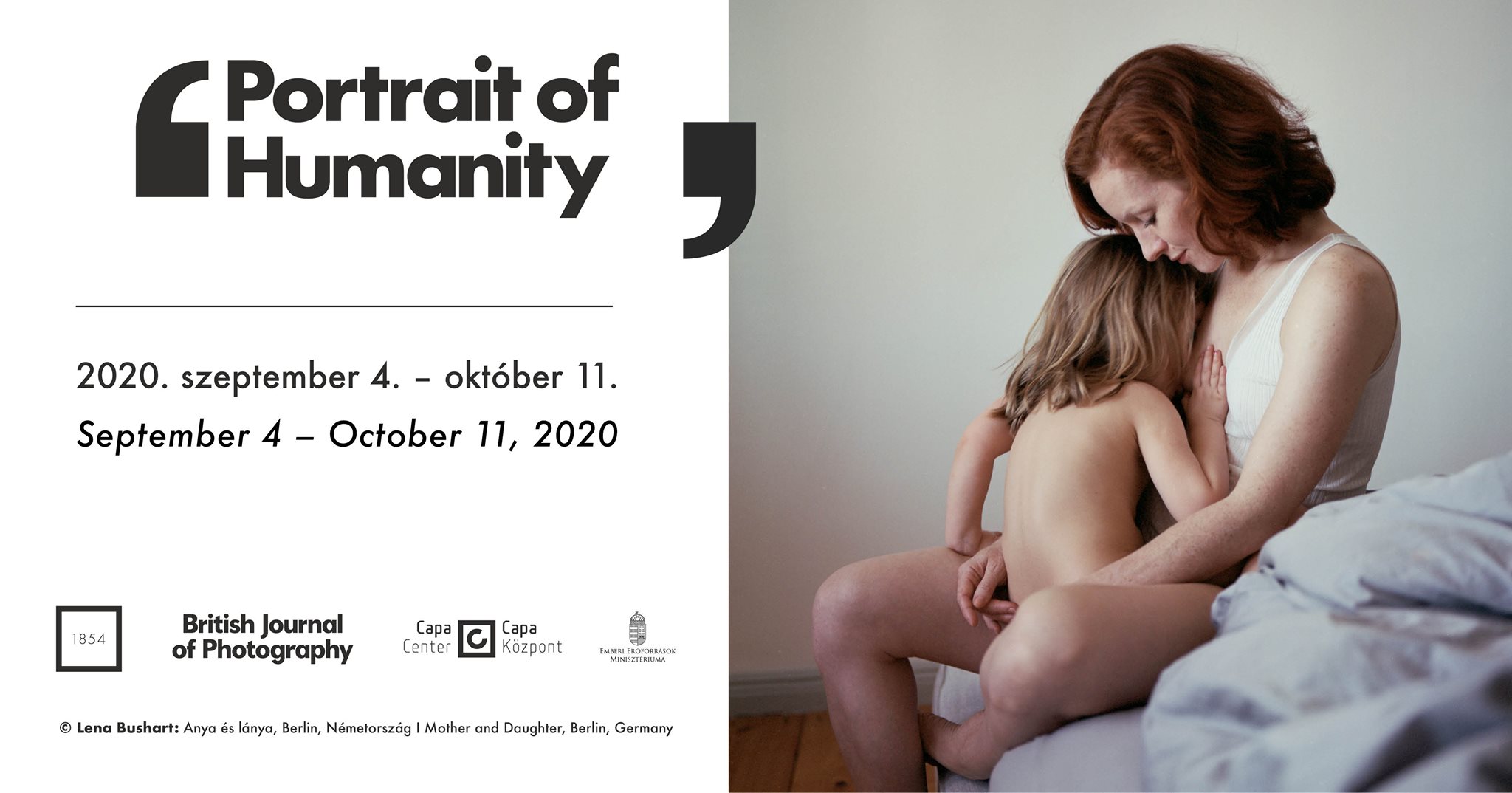 Works by the winners of the Portrait of Humanity 2020 photography competition, 30 images in all, will be shown at the Capa Centre in Budapest from Friday until Oct. 22.

1854 Media, the publisher of the British Journal of Photography, announced the 2020 Portrait of Humanity competition with a view to providing photographers the opportunity to show “what it means to be human in this troubled age”.

A jury of leading photo editors, curators and festival organisers selected the images from thousands of entries. 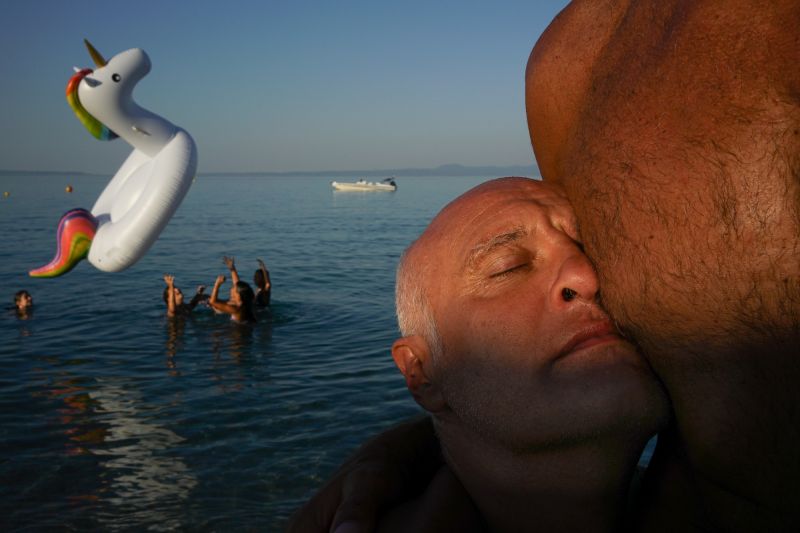