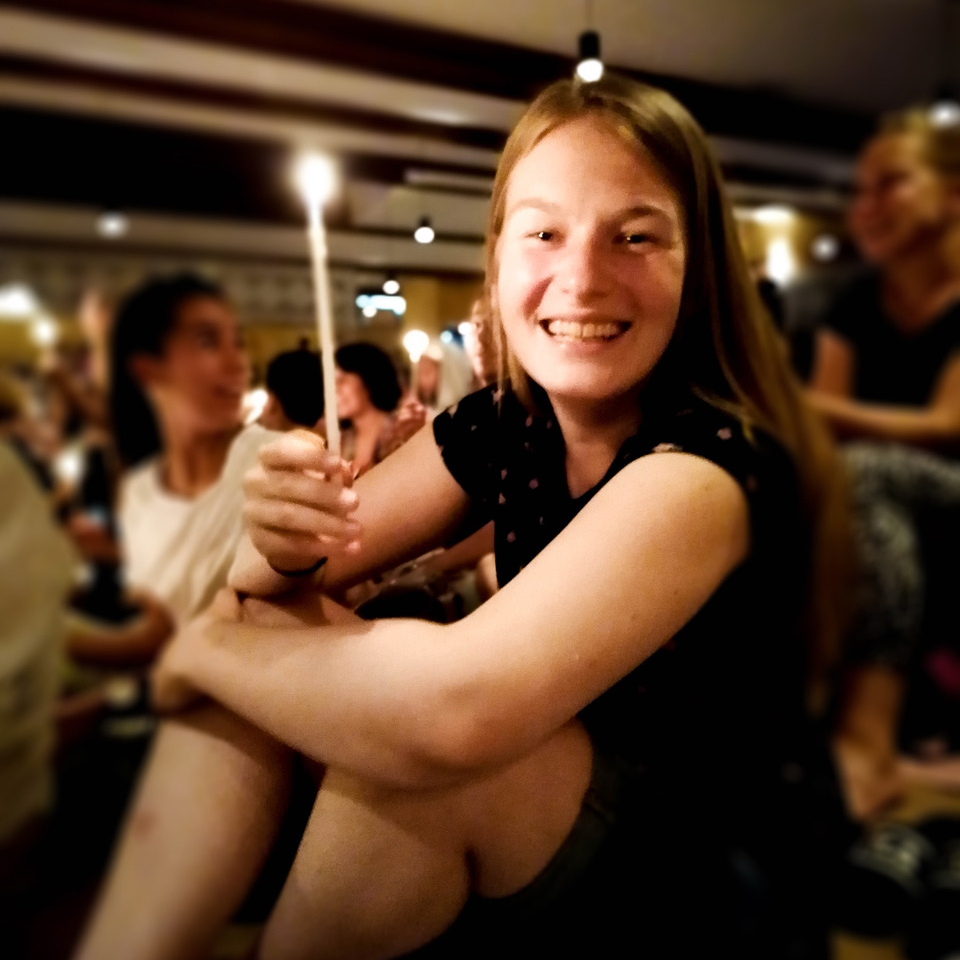 Bori Benkő was a popular school worker in Bradford and “a vital and energetic member of the Cathedral community for over three years.”

According to bbc.com, police discovered the body of the 24-year-old girl in a flat early last Sunday. “West Yorkshire Police said she came to the UK from Hungary as a youth worker in 2016” – BBC said.

Based on recent reports, police arrested a 21-year-old man, who they suspect murdered the young Hungarian girl. Thus, he remains in custody. The victim’s family said that Bori will be sadly missed by everybody who ever knew her, “along with the staff and children at the school where she worked.” 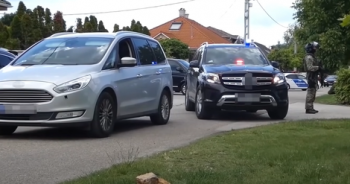 Read alsoShocking! Here is why a Hungarian Islamist planned mass murders in Hungary