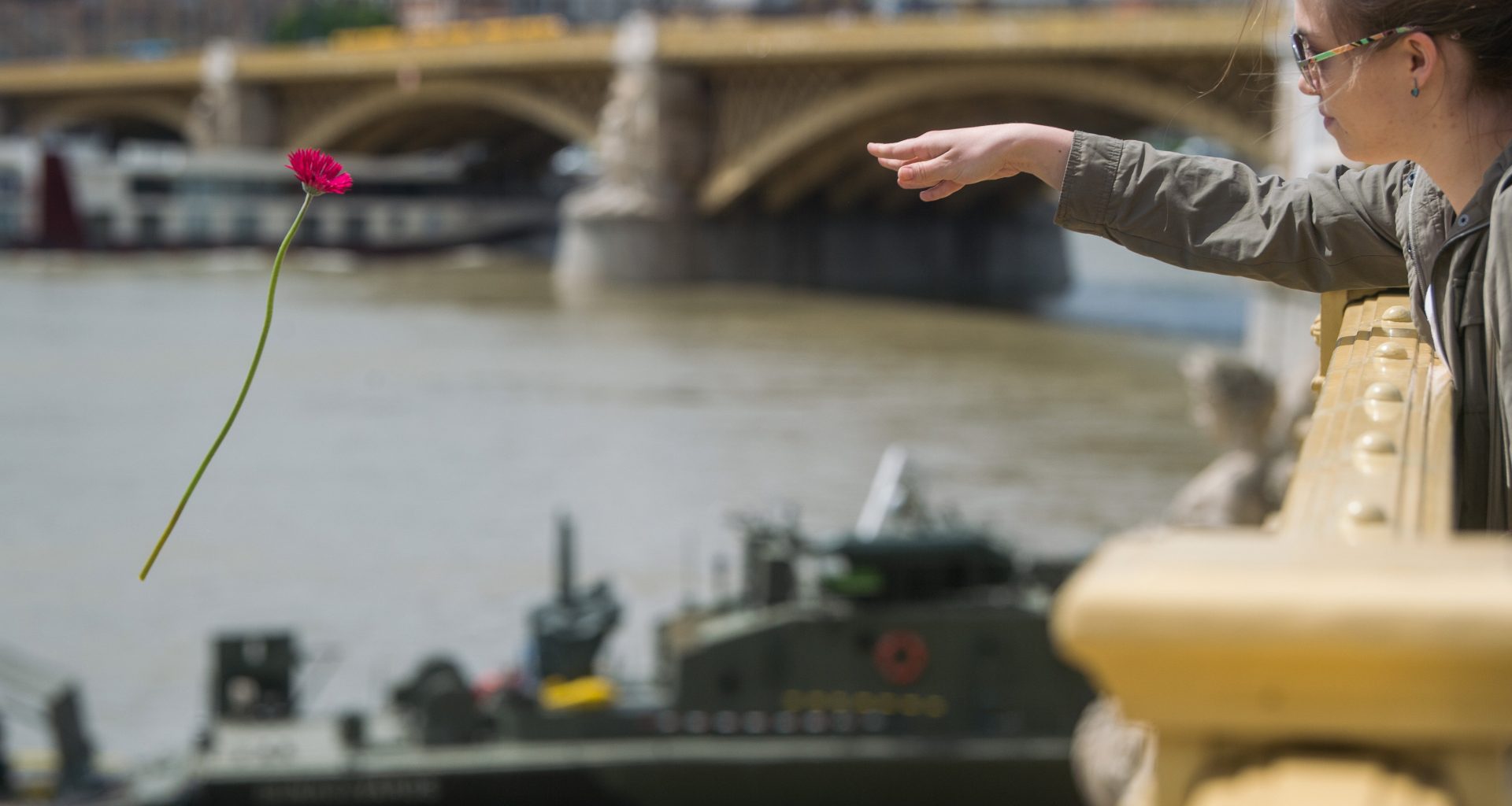 The Ukrainian captain of a cruise ship which collided with a sightseeing boat in central Budapest was detained after he was questioned as a suspect, police have said.

The sightseeing boat with 33 South Koreans and two Hungarian crew on board capsized and sank on Wednesday evening. The dead bodies of seven passengers have been found, while 21 people are still missing, police said.

The 64 year-old captain of the Viking Sigyn cruiser was questioned under suspicion of causing the mass disaster and was detained, the statement added.

An attorney representing the captain told MTI on Friday that his client had not broken any rules, adding that he has filed a complaint against the accusations. Balázs M. Tóth said that raising charges was “untimely” and there was not enough evidence to support suspicion. He added that the opinion of experts would be crucial.

The lawyer said in a statement that his client had captained ships for 44 years and had never caused an accident.

He added that the captain had been shocked by the accident, was sorry that he could not avoid the disaster, and had expressed his sympathy to the victims’ families.

Meanwhile Gergely Karácsony, Budapest mayoral candidate of opposition Parbeszed, called for new shipping regulations, citing a boom in shipping on the Danube within the city. He proposed that large ships should be banned from cruising the river for sightseeing.