10 reasons to visit Szeged this year

The renovated Votive Church, a famous exhibition, iconic festivals, rare animals in the zoo, and new, exciting restaurants are only a few of the reasons why “the city of sunshine” is worth a visit this spring and summer, travelo.hu reports.

1. Renovations on the Votive Church

From now on, not only groups can go up to the tower, but individual visitors can climb the 287 steps and admire the 360 degree view of the city as well. On the way up, each landing offers a variety of video materials and interactive programmes on the history of Szeged and the construction of the church. The crypt of the church has been renovated as well; it is now a home to exhibition and reception halls. Temporary exhibitions and the collection of the diocese are located here as well. In the summer a pilgrim diner is to open here. The Dömötör Tower, beside the church, has already been opened, and visitors can see the renovated frescos of Vilmos Aba-Novák, as well as the baptistery which has been returned to its original place. 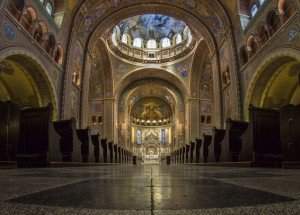 2. The Szeged Open Air Festival stage is back to its original setup

After the construction is completed the summer festival stage will be returned to its original location in front of the Votive Church. The Szeged Open Air Festival celebrates its 85th anniversary with many programmes, such as Wagner’s The Flying Dutchman, the musical Les Miserables, as well as lighter pieces like Singin’ in the Rain and Mamma mia!. More information on programmes and tickets can be found here. 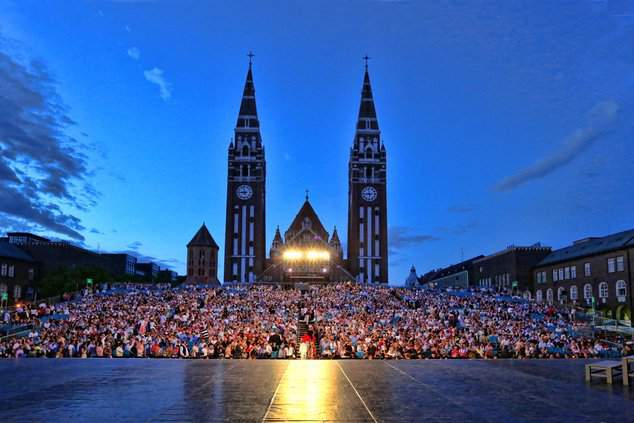 3. Another novelty exhibition in the Ferenc Móra Museum

The 2014 Egypt of Pharaohs exhibition broke the record for the most visited temporary exhibition in the countryside, and this year’s sensation promises to be no less successful. The Pompeii Exhibition’s artefacts have been shown in the biggest museums of the world. 120 objects from Naples will be exhibited in three locations, and Roman era finds from Hungary will also be displayed. The exhibition opens on June 25, on the Night of the Museums. 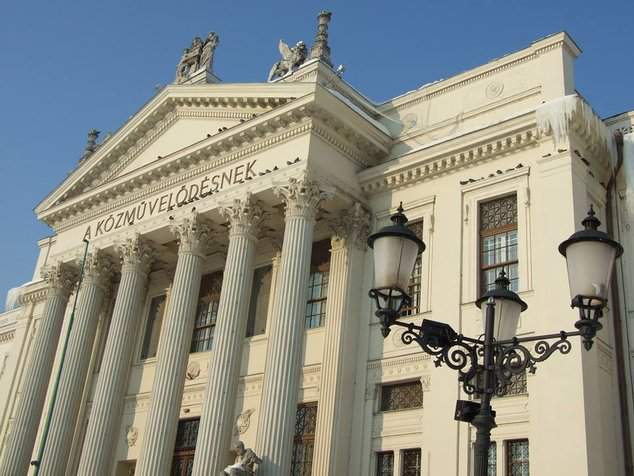 4. Baby boom in the Szeged Zoo

Maned wolf, spotted hyena, and armadillo babies are among the newborns of the Szeged Zoo, and after 50 years, visitors can see alpine marmots again as well. The four marmots were acquired from the Amsterdam Zoo in 2015.

Just last year, 800 trees were planted in Szeged. The green areas of the city have been growing due to EU aided investments, and in the last couple of years, the number of trees have increased by 4000.

The Youth Days of Szeged (SZIN), one of the oldest music festivals in the country, is not the only festival the city has to offer. Those interested can visit the International Fish Festival, the Szeged Wine Festival, or the Lotus Festival, which is organised by the Botanical Garden of the University of Szeged to celebrate the blooming of the lotus flowers. The festival awaits visitors with an oriental atmosphere, music, dancing, sound bath and meditation.

The Napfényfürdő Aquapolis waterpark offers entertainment for every generation. The pride of the park is the 272-metres-long enclosed waterslide that starts from a 30-metres-high tower. This is the longest slide in its category in Europe. There are smaller slides, too, for example a special, onion-shaped slide and a less steep family slide, and there is a kids’ pool with two baby slides as well. 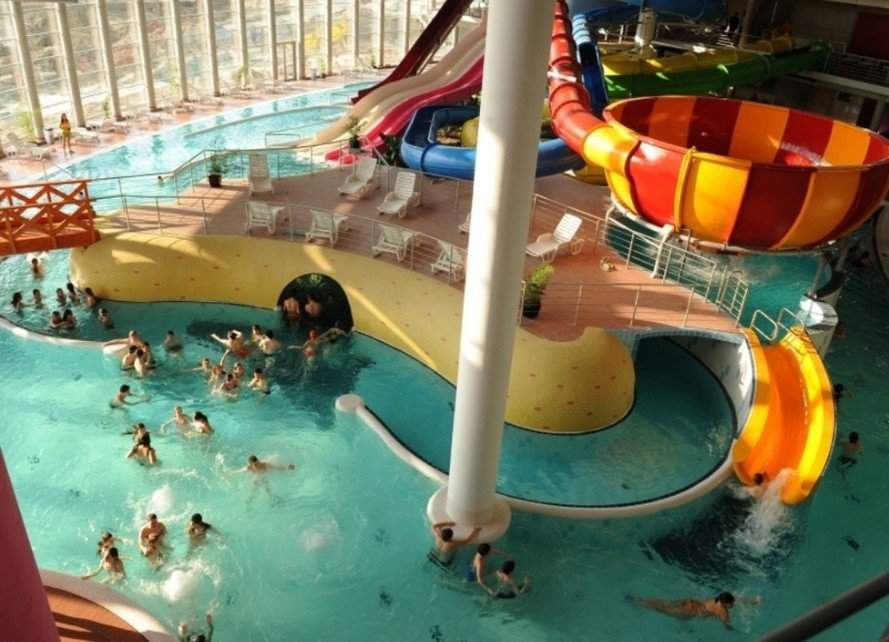 The traditional fish soup is of course a must-try, but there are plenty of restaurants offering lighter meals as well. Travelo.hu recommends the gourmet restaurant Tiszavirág, the diner Kajak by the side of the Szeged National Theatre, and the Süti Nem Süti pastry shop where you can try homemade lemonade and sugar-free cakes as well.

One of the most beautiful Art Nouveau buildings in the city, the recently renovated Regional Arts Centre (Reök Palace) holds regular exhibitions. Currently the Colour-Form-Space collection can be visited, which displays geometric artworks of Hungarian artists. In the summer, a new exhibition opens on contemporary Hungarian painting.

10. The blooming of the Tisza, an endangered phenomenon

The hatching of mayflies, an event known in Hungary as ‘the blooming of the Tisza’ has become endangered because of river pollution. Before the industrial revolution, species in the mayfly family could be found all throughout Europe; now they only live on the river Tisza and its tributaries. 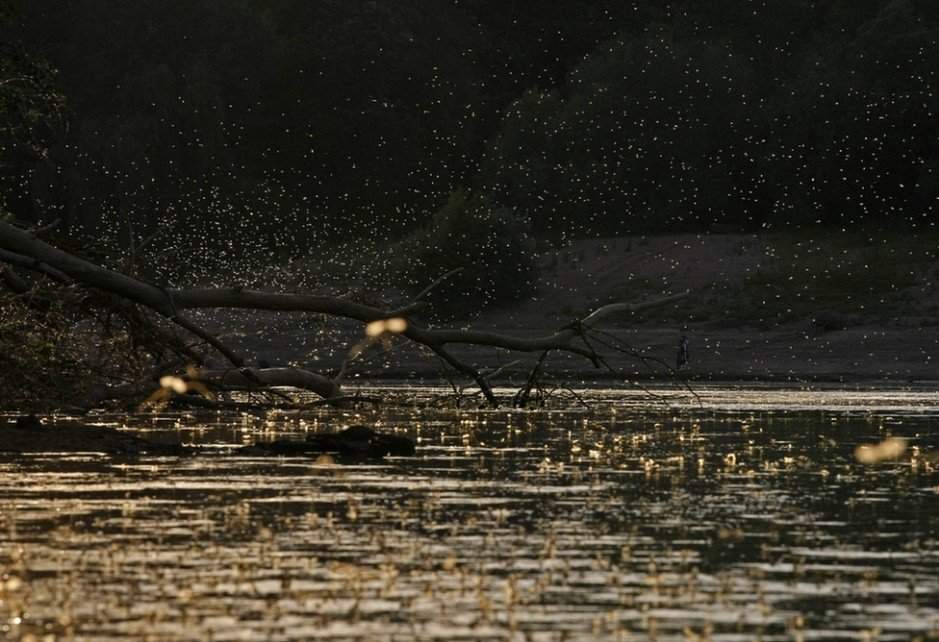