Eleven people died and ten others were injured in a pre-fab house fire in Karvina region in the eastern part of the Czech Republic on Saturday afternoon, local media reported.

A fire broke out on the 11th floor of the house in Bohumin on Saturday afternoon, killing 11, including six in the burning house and five who jumped out from windows on the 12th floor. In addition, ten people were injured in the fire, including two firefighters and one police officer, said the report.

The firefighters have already extinguished the fire. 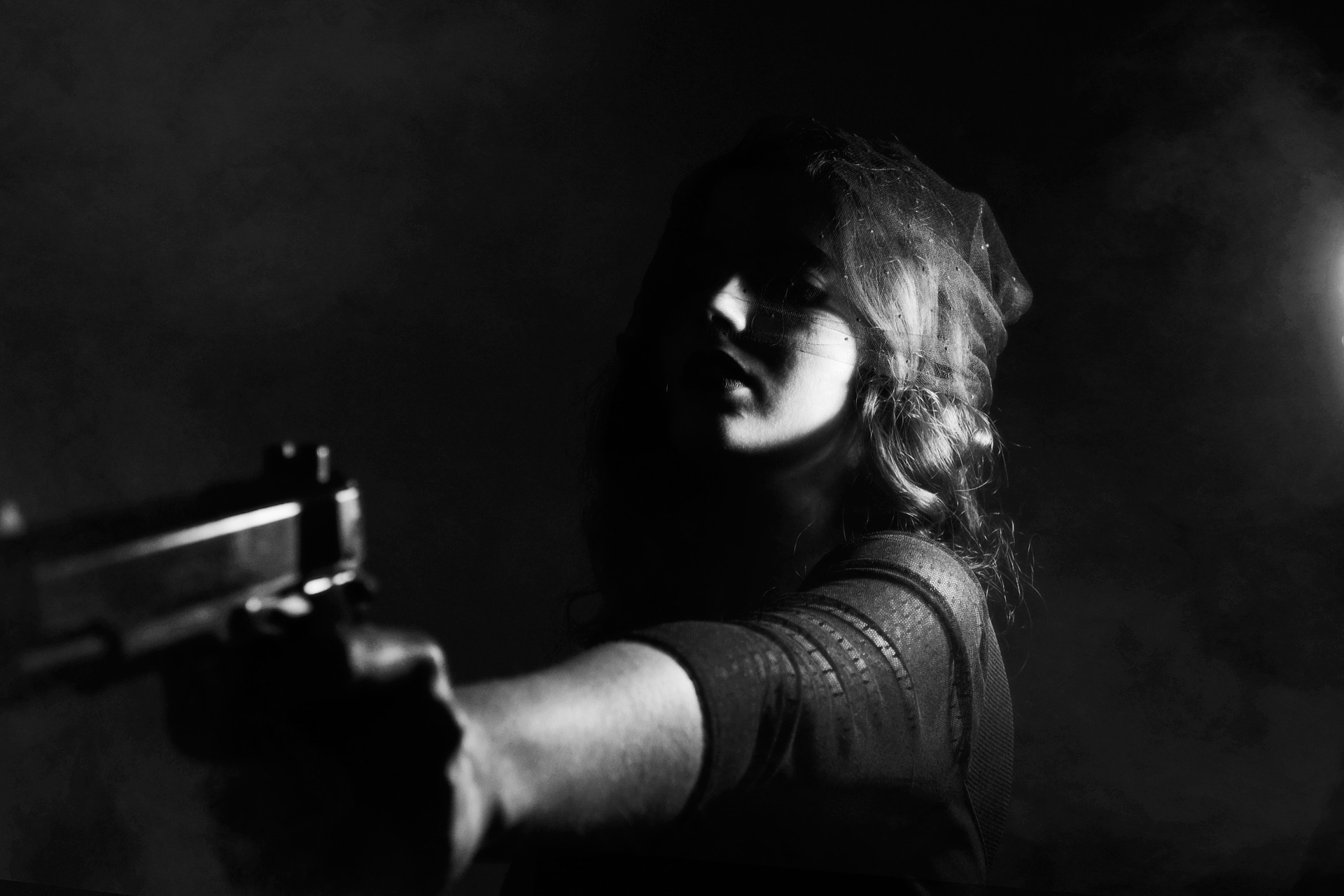 An intensive investigation is underway into the circumstances and causes of the tragic event, Czech Police tweeted. But local media quoted Moravia-Silesia Region Governor Ivo Vondrak as saying that everything indicated that Saturday’s fire was an arson attack.

Regional police chief Tomas Kuzel said they have detained a man in connection with the fire.

The blaze claimed the highest fire death toll in the country since 1990.