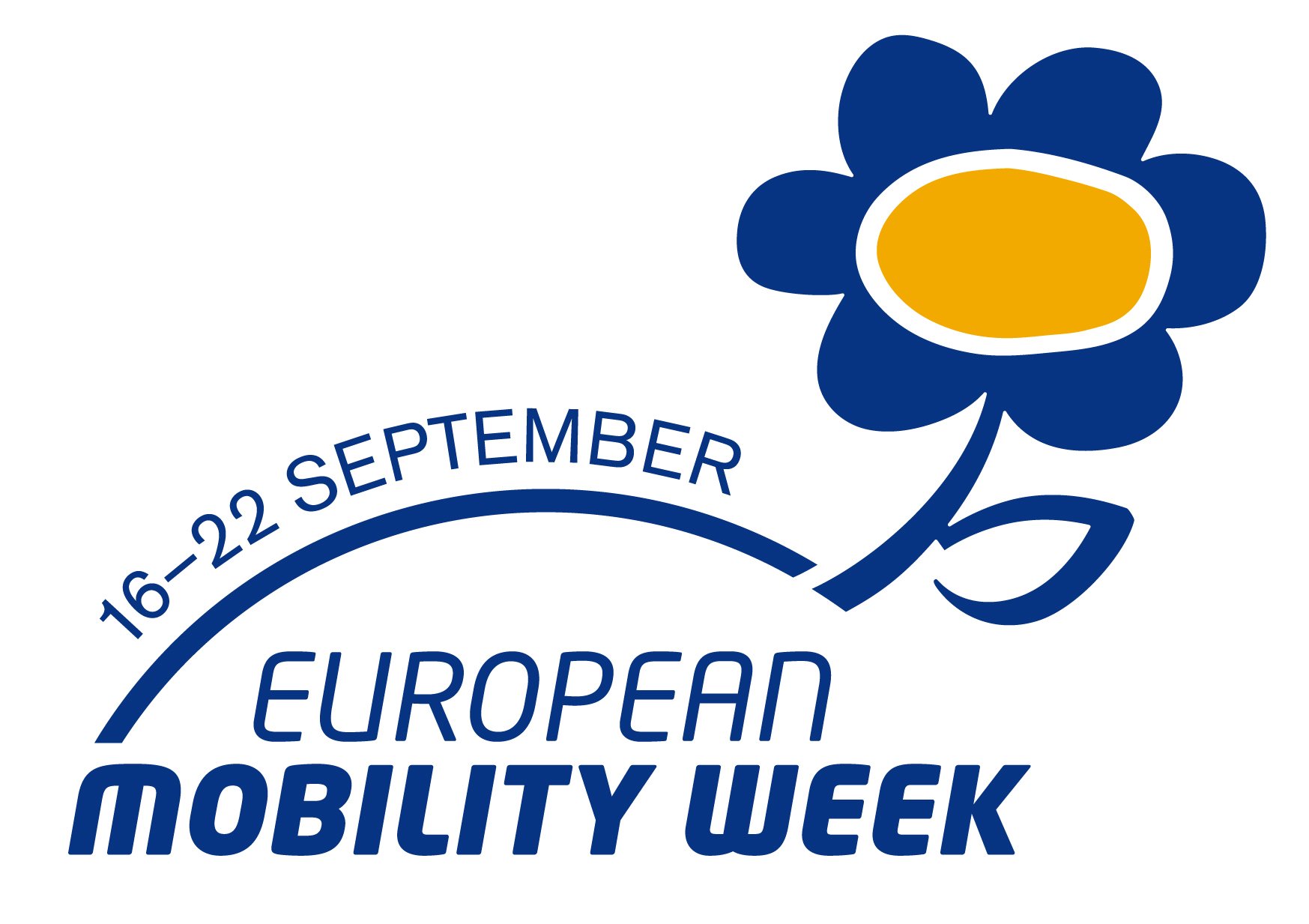 We have achieved excellent results in recent years in cycling and public transport related development projects, but all of these efforts will only have meaning if we actually utilize them, the Ministry of National Development’s Minister of State for Infrastructure Pál Völner said at the opening ceremony of European Mobility Week in Hungary on 16 September.

At the event held at Budapest’s Nyugati Station, speeches were given by CEO of Hungarian railways MÁV-START Csaba Ungvári and Deputy Mayor of Budapest Dr. Balázs Szeneczey; the Ministry of Human Resources was represented by Minister of State for Public Education Dr. Rózsa Hoffmann.

At the opening ceremony of the campaign launched to promote sustainable transport, awards were presented to the winners of the drawing, photography and family creative competitions jointly launched by the Ministry of National Development, the Ministry of Hunan Resources and the Ministry of Rural Development. In his speech, Pál Völner stressed that the programmes of Mobility Week are designed to make people aware of the fact that rethinking and simplifying transport habits doesn’t only have health-related and financial gains, but also does good to our immediate and general environment. Everyone’s individual responsibility contributes to enabling us to live in and leave behind a city in which it is not just possible to live, but good to live, he added. In his welcome speech, Csaba Ungvári explained how MÁV had contributed to European Mobility Week with several drives aimed at people who usually travel by car.

Rail travel is becoming increasingly popular, with the increase in passengers experienced over the past two years also enabling the provision of more and better services, he stated. The MÁV Group is performing the continuous development of both its suburban and long distance services, and in addition to track reconstruction, projects aimed at renovations stations have also continued on schedule in 2013, he added. There have also been significant steps forward in acquiring new stock and new suburban electric trains, as well as with relation to the manufacturing of prototype IC+ carriages for long distance services, Mr. Ungvári continued.

Deputy Mayor of Budapest Dr. Balázs Szeneczey pointed out that children also have a responsibility to make their parents aware of the advantages of environmentally friendly transport methods and in getting them to use public transport every day. The City of Budapest is working so that means of public transport provide a viable alternative to cars. This is the twelfth time that Hungary has organised its own European Mobility Week programmes, which are aimed at promoting environmentally and safe transport and which contribute to the development of a more healthy and safe city environment.