2013 is the breakthrough year in Hungarian-Turkish relations 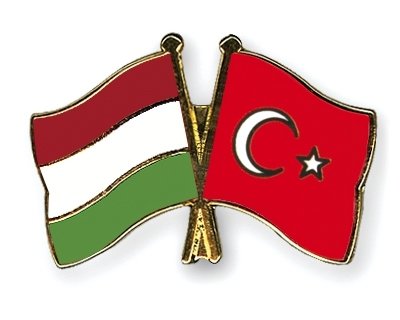 Szabolcs Takács, Political Director at the Hungarian Ministry of Foreign Affairs, declared that 2013 has been „the year of breakthrough” in Hungarian-Turkish relations, and that the long-term goal was to advance bilateral cooperation to a strategic level.

During his stay in Turkey, Szabolcs Takács attended the local commemorations of the 1956 Hungarian Revolution and held talks with Deputy State Secretary for Foreign Affairs Hasan Gögüs and Minister for Water Affairs Veysel Eroglu.

The Hungarian MFA Political Director stated that Prime Minister Viktor Orbán’s visit to Turkey was being prepared and that Turkish President Abdullah Gül would be paying an official visit to Hungary in January 2014. Szabolcs Takács confirmed that Turkish Foreign Minister Ahmet Davutoglu was scheduled to come to Budapest at the end of October, and Hungarian Foreign Minister János Martonyi would be travelling to Ankara in the coming months.

Szabolcs Takács stated that it was also in Hungary’s interests to develop close ties with Turkey in the context of Visegrad Group cooperation. A Turkish Cultural Institute had been opened in Budapest in September and a Hungarian Cultural Institute would be opened in Istanbul in the near future, he added.