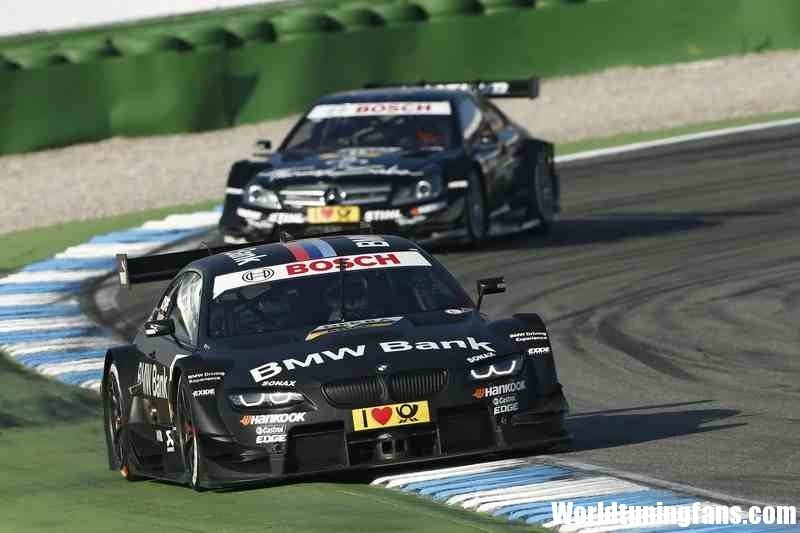 For the first time in 26 years, the DTM cars will return to Hungaroring, in Hungary. The last time the Deutsche Tourenwagen Meisterschaft took place here was in 1988 so you know this is going to be a special race.

With the 2013 Season being officially over, the ITR has already set the schedule for the 2014 edition, where we’ll be seeing the brand new BMW M4 at work. Just like this year, there will be 10 races, 6 of which taking place in Germany.

Furthermore, China will be making a comeback too, after already hosting the DTM in 2004 and 2010. At the moment the officials haven’t decided over the location in Asia, having to pick between Shanghai and Guangdong.

(* Subject to promoter agreements, ** Date to be confirmed)

“We welcome the DTM’s clear commitment to its German roots, as well as the return of the series to China and Hungary. The Chinese market is one of the fastest growing in the world, and is of great importance to BMW. The Formula One Grand Prix at the Hungaroring shows every year just how enthusiastic the Hungarians are about their motorsport. I think there will be a great atmosphere,” said BMW Motorsport Director Jens Marquardt.