A quarter of Hungarians never go to polls – think-tank 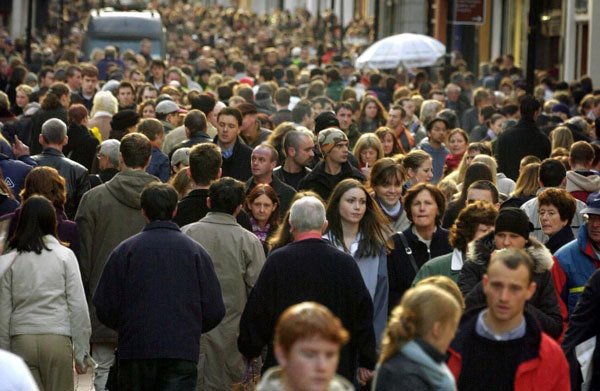 Budapest, December 4 (MTI) – Around 2 million people, or around 20 percent of Hungarian voting-age adults, never cast their ballots and another 5-20 percent stay away from one or two elections, a paper by Policy Solutions, a think-tank, shows.

While participation at ballots is 70-80 percent on average in Germany, this ratio in Hungary is 60-70 percent, Jan Niklas Engels, an associate at the Budapest Friedrich Ebert Foundation, a co-sponsor of the study, told a conference on Tuesday.

The most important motivation for casting ballots is ideological commitment, Tamas Boros of Policy Solutions said, commenting on the European Social Survey research conducted in 2012. Voters aligned with the right tend to turn out more than of those on the left, he said. He noted that the research upturned the conventional wisdom. Neither financial background, origin, nor location tended to determine voting habits in Hungary.

Voting activity is lowest among younger adults and higher among those who have completed higher education.

Representatives of pollsters at the event agreed that disillusioned Fidesz-KDNP voters would not turn to the parties on the left.

Aniko Bernat, of Tarki, said that ruling Fidesz is the most successful in reaching out to the unaligned. Most active are older, religious voters with higher degrees and solid finances, she said.

Tibor Zavecz, of Ipsos, said the main opposition Socialists have not lost voters with the emergence of splinter party DK of former premier Ferenc Gyurcsany and the E14-PM electoral alliance of ex-PM Gordon Bajnai, since these appeal mostly to the liberal voters.

Kornelia Magyar, of the Progressive Institute, said the left has so far been unable to appeal to undecided voters. She said it was surprising that the green parliamentary LMP party had failed to reach out to fence-sitters.

Agoston Mraz, of Nezopont Institute, said the election campaign would likely increase voter activity. Voter turnout, even if lower than on average, would not be a mark of the legitimacy of the next government, he noted.