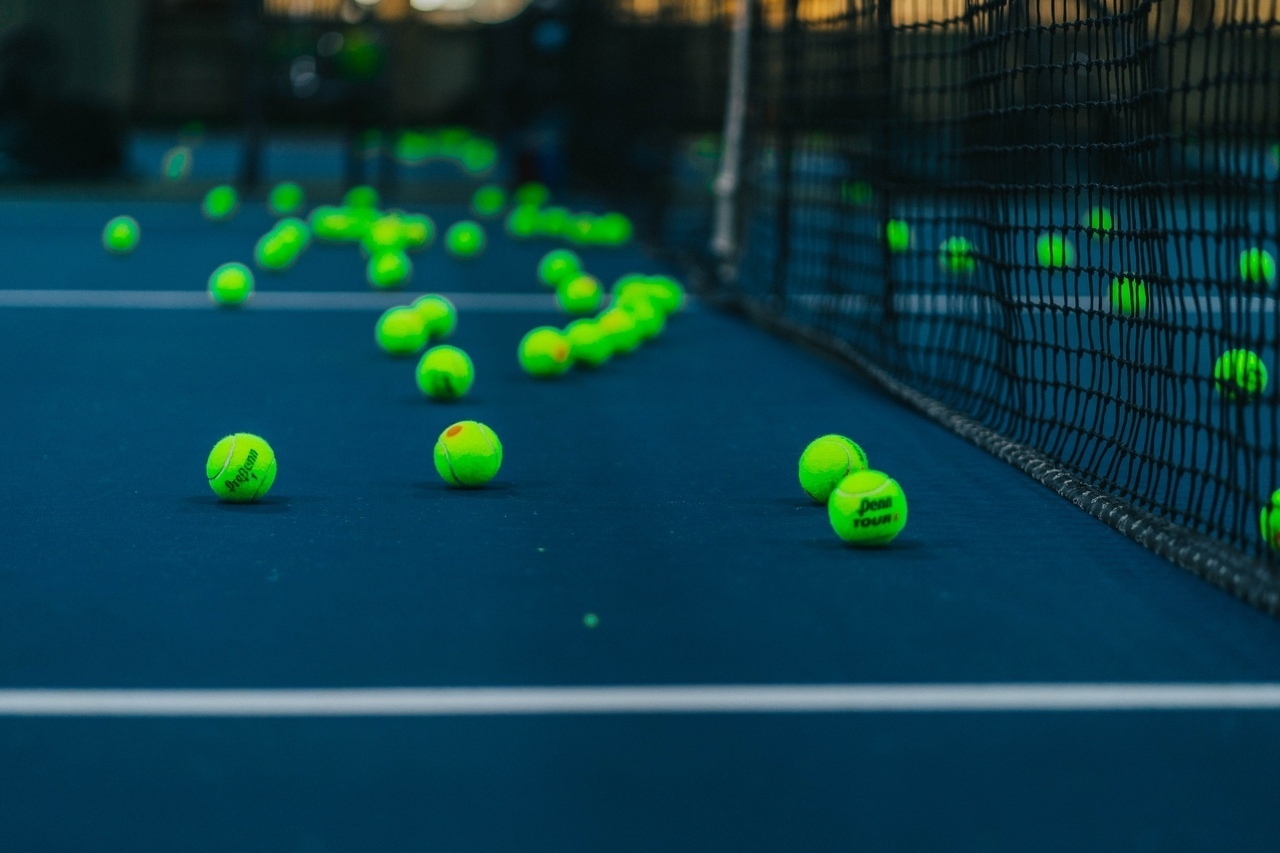 This June, Hungary has hosted several games in Europe 2020, the first time the European Championship has been held in the country since it began back in 1960. Having qualified for the competition through the play-offs, Hungary also had the privilege of playing two home games, the first against Portugal and the second against France.

The Puskás Aréna in the 14th district of the nation’s capital saw the largest crowds in the tournament with the Hungarian government not placing restrictions on its capacity as has been the case elsewhere on the continent.

Group F, in which Hungary was placed, is one of the toughest of the tournament. This meant that Marco Rossi’s men had to face off against Germany, France, and Portugal, teams that have been the bookies’ favourites for much of the last year.

Although Hungary’s role as host ends after the round of 16 games, Euro 2020 will continue well into July. With the competition hotting up, many fans are placing bets on the teams they think will win the tournament. The savvier ones are also taking advantage of bookmaker promotions to help them get more from their wagers. Sites like OLBG are a big help for these fans as they collate all the promotions together in one place, for example, OLBG.com’s page of betting offers has around almost forty different ones listed.

After the tournament leaves the country, that doesn’t mean Hungarian sport will be over for the summer. There will still be plenty of action taking place within its borders, including these major events.

The Billie Jean King Cup is one of the biggest competitions in women’s tennis. Unlike most tournaments, it’s a team event with players competing for their respective nations. Formally known as the “World Group”, the Finals will be held at the indoor clay courts in the László Papp Budapest Sports Arena.

Several of the most successful tennis-playing nations will be taking part, including Czechia, Russia, Slovakia, Belarus, France, the United States, and Australia.

The Billie Jean King Cup Finals are scheduled to begin on 1st July and last for 11 days.

Despite its relative obscurity, rugby has a dedicated following in many European nations. Of course, the competition is popular in the home nations of the United Kingdom, Ireland, France and Italy, all of whom partake in the Six Nations tournament.

In 2021, the men’s and women’s Sevens Trophy Series will take place in two legs. The first was in Croatia on the 19th and 20th of June and the second will be in Budapest, Hungary on 9th, 10th, and 11th July. 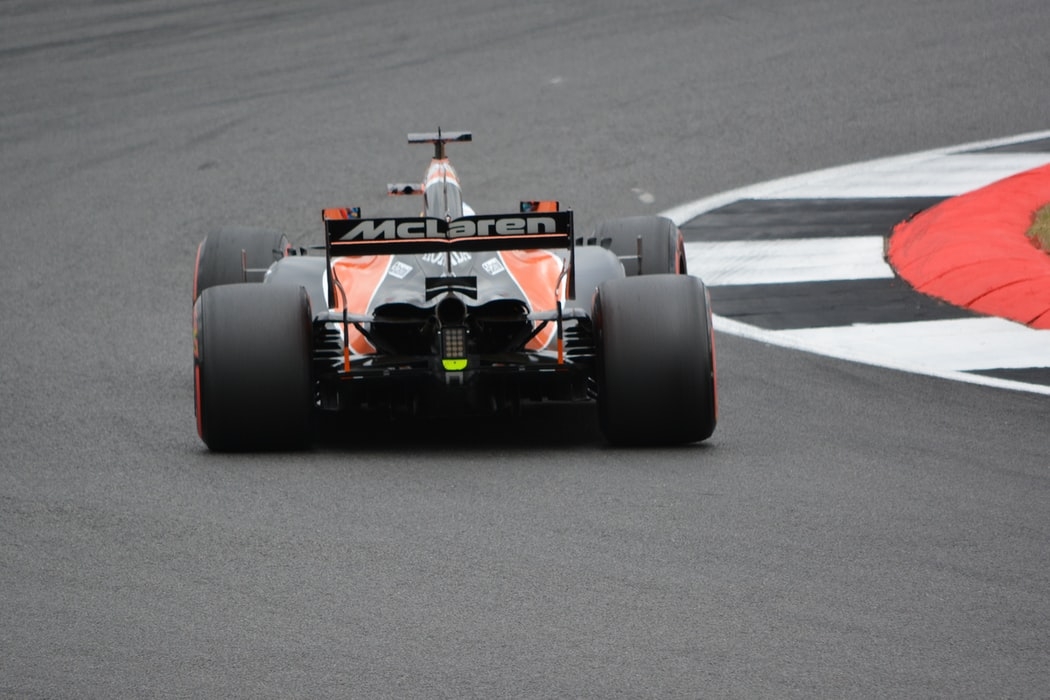 Hungary has been hosting a round of the Formula 1 World Championship since 1986, becoming the first nation in the Eastern Bloc to be included on the sport’s calendar. Ever since, the race has taken place at the Hungaroring, Mogyoród.

Although it’s the only event on this list not within the Hungarian capital, the circuit is only around 30-40 minutes’ drive from the centre of Budapest, making it easy for fans to get to.

This year’s race will take place on Sunday 1st August 2021, with practice and qualifying taking place on the preceding two days.

Although last year’s race took place without fans present, 2021 is expected to be different with at least some permitted to spectate from the trackside.

Towards the end of August, more motor racing action will take place at the Hungaroring. This will be the 11th time that the circuit has been used for the World Touring Car Cup, having been on the calendar since 2011.

Two races will take place at the track, one on 21st August and the other on 22nd. This is a change from the original schedule which had seen Hungary open the season in mid-May but was pushed back to the summer for safety reasons.

The local Zengő Motorsport team and Hungarian drivers Bence Boldizs, Attila Tassi, and Norbert Michelisz will be taking part. This will likely attract a lot of Hungarian fans who will be there to cheer on their compatriots, creating an exciting and electric atmosphere.