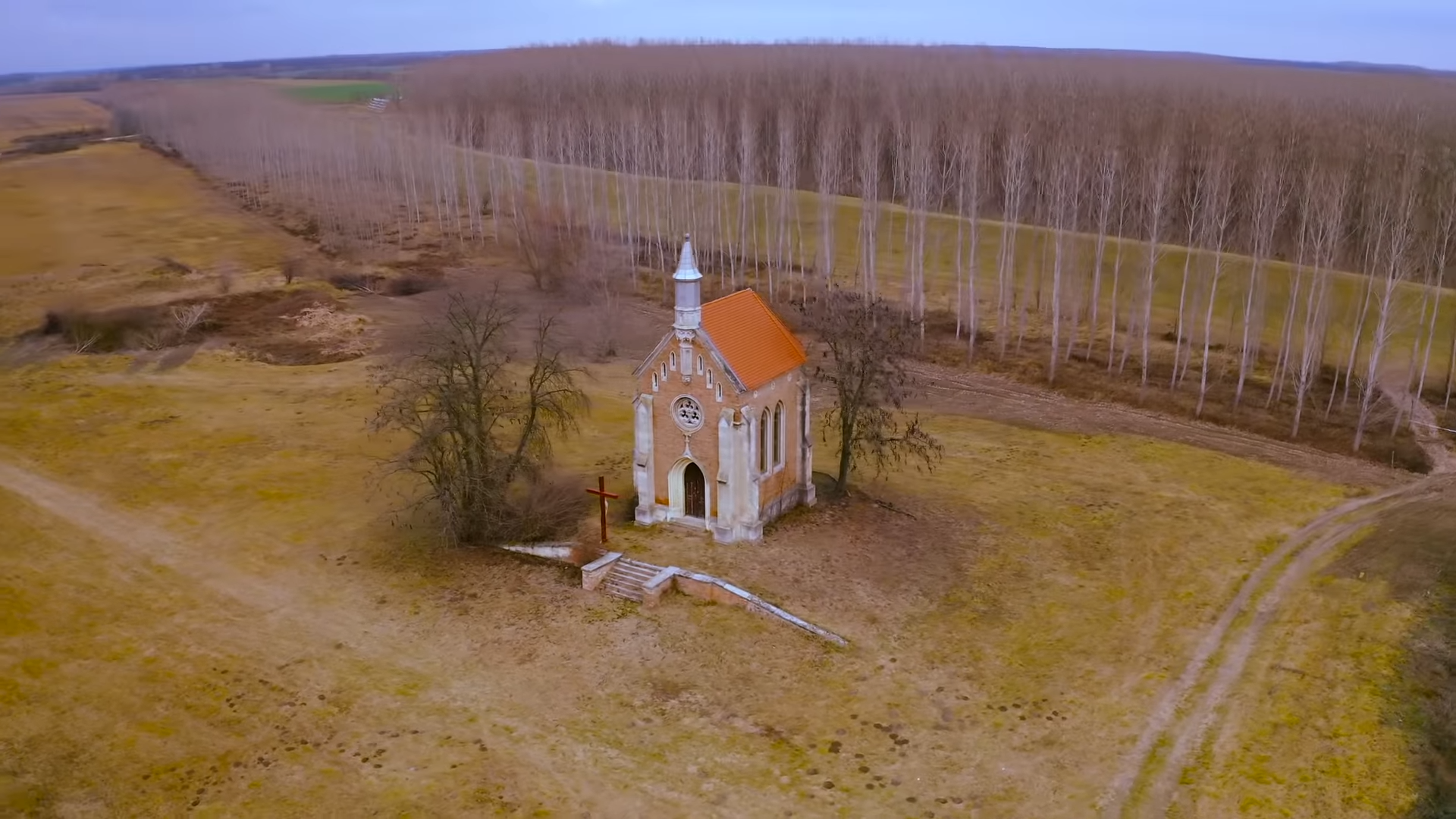 The new short film introduces Pest County’s lesser-known built and natural attractions like the Mill of Ráckeve, the triumphal arch in Vác and the remains of the church of Zsámbék.

Sokszínűvidék reported that nineteen-minute-long short film was made by the Ministry of Agriculture which shows the beauties of the county from bird view with the most modern drones. András Ambrus, member of Pest County’s press stated that:

“Pest County has more than two hundred touristic attractions and beauties from natural to built, related to culture, sports, tourism, lifestyle, health, and agriculture. The local government started to raise the reputation of these sights with an exhibition along with an organised competition for students, created the ‘Treasure of the Year Award’ and published an album with songs by the Hungarian folk music collector and musician Zoltán Kodály. We also organised trips to Csepel-Island and Cegléd and made a gastronomical book about the county’s specialities.”

The short film is going to be displayed to the public on February 21 at the Travel Exhibition at the Hungexpo.