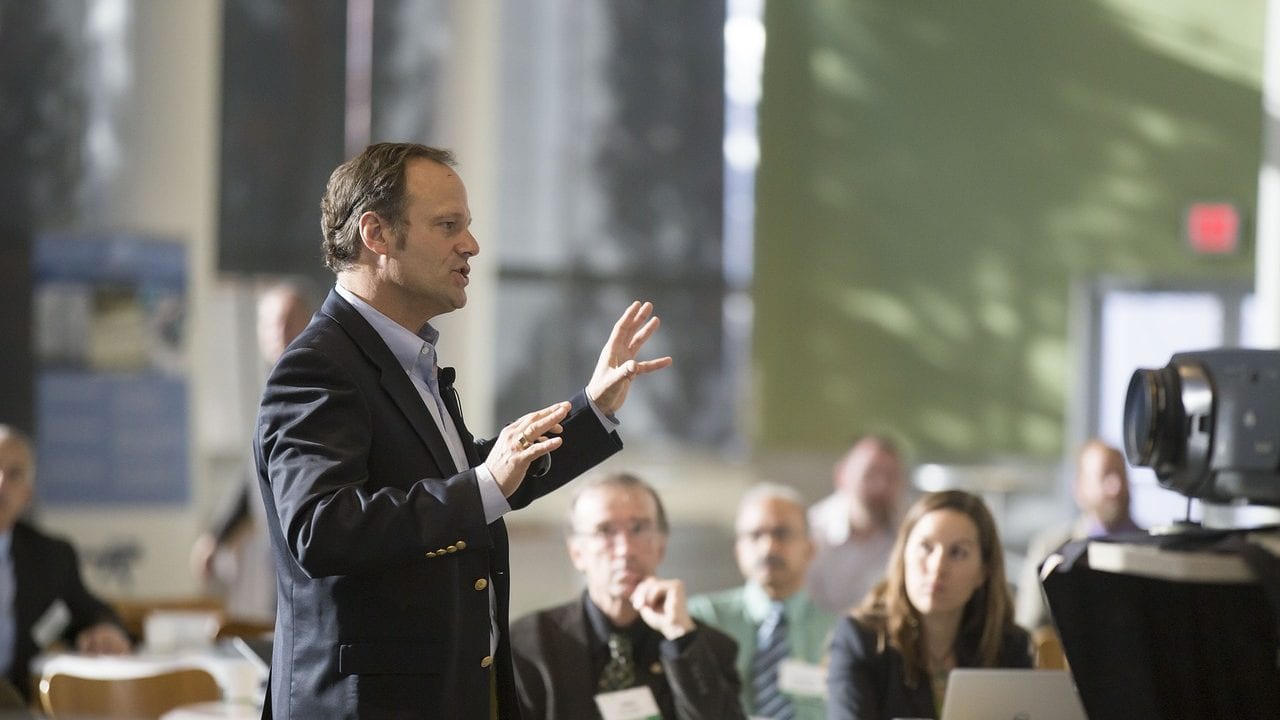 An overview of the Hungarian business etiquette

The primacy given to certain ideas or philosophies make up the cultural values of an individual or a society. How such beliefs and values get expressed creates an attitude that is demonstrated through behavior and words. Most of the time, these values are written and govern expectations of socially acceptable behavior in a specific society, group, or social class. As a business owner, it is imperative to accept different values and attitudes as fundamental elements of each culture that has a great influence on social behavior.

This can enhance intercultural understanding while undertaking business with foreigners. This article, therefore, highlights some major business decorum in Hungary.

After joining the European Union in 2004, Hungary had to abide by the economic policies dictated by the union. As a result, corporate social responsibility became an important business practice. Multinational corporations with subsidiaries in Hungary were the main campaigners for this practice. This concept can even be found in studies and books published on CSR best practices.

However, the high standards expected by the European Union are still a big challenge to the country, more so in terms of waste management, air quality, and water pollution. Many investments have been channeled towards waste management to enhance water quality.

An environmental policy implemented in 2005 has tremendously reformed Hungary’s environmental policy with the intent of meeting the EU expectations. Administrative measures, investments, and the restructuring of the industrial landscape have stimulated significant improvements. To get more insight on the CSR best practices in this country, you can undertake online research or even hire the best paper writing service in Hungary to highlight for you the key practices commonly observed.

Hungarians do not normally expect gifts, except during Christmas season.

Nevertheless, small corporate gifts (e.g., pens or diaries engraved with the firm’s logo) or even a souvenir representing your home country (artisanal crafting, liquor, porcelain, etc.) is acceptable but not mandatory.

In case you have been invited to a home dinner by a business partner, it is okay to come with some flowers, liquor from your country of origin, or premium chocolates. Important to note is that certain cultural conventions are affecting the offering of flowers.

Do not give an odd number of flowers except 13. This is normally deemed to portent bad luck. Likewise, red roses, lilies & chrysanthemums should be avoided as they are atypical to funerals. Find more information on Hungary’s gifting etiquette here.

While attending business meetings, Hungarians normally prefer their traditional elegance. Tidiness and cleanliness is a definite necessity. All types of formal business clothing are acceptable. Dark colors are normally preferred during the winter season and lighter colors during summer. After working hours, most Hungarians usually dress less formally. However, within small to medium-sized businesses, official dress codes are typically absent. It is common for employees to adorn casual business clothing.

In Hungary, punctuality is highly valued, especially during meetings with foreigners.

If you can, try to be at the venue around 10 minutes before the scheduled meeting.

Likewise, make considerations for traffic when commuting within a city, more so in Budapest, the nation’s capital. Nevertheless, traffic can make for a good excuse for lateness.

In contrast to executive meetings, public events seldom begin on time. A 5 to 10-minute delay is typical. For a foreign collaborator, being “slightly late” is not an issue. A small delay will not affect the final result or your business negotiation.

About corruption, this country has signed and ratified the most prominent international anti-corruption conventions. Even though corruption still represents an issue in Hungary, the nation ranks at 64th position out of 180 countries with a score of 46 out of 100. This is according to Transparency International’s Corruption Perceptions Index of the year 2018.

Underpaid government officials are deemed as some of the most corrupt group of people. Internal financial control and party financial procedures are also some areas in which you are likely to find high corruption levels. This is a result of poor cooperation between government institutions. Within the health sector, there is a practice commonly known as offering “gratitude.” It is even viewed as a cultural norm instead of grave corruption.

Law enforcement duties are shared between regular police & border control guards. There are several criminal offences falling under the jurisdiction of the Hungarian Customs and Excise Authority.

So every country is unique regarding norms of behaviour and communication.