At least 14 killed, 123 injured in airplane crashlanding in India

The death toll in Friday evening’s aircraft crashlanding accident in southern India has risen to 14, with 123 others injured, a local police officer has confirmed.

Earlier, a top official of the Directorate General of Civil Aviation (DGCA) had said that at least six persons, including two pilots, had died in the mishap.

The cause of the accident has not been announced yet, but media reports said that the pilots tried to land the aircraft amid heavy rains and it skidded off on the wet runway.

The mishap took place at 19:41 hours (Indian Standard Time) when the Air India plane, a Boeing 737, with around 195 people, including 189 passengers and six crew members onboard, skidded off the runway at Kozhikode Airport. The plane broke into two parts.

The Kozhikode Airport is said to be a “tabletop airport”, having a deep valley at the end of the runway. Among the passengers were at least 10 infants, said media reports.

The plane took off from Dubai on Friday evening carrying Indian citizens stuck there amid the COVID-19 pandemic.

The DGCA official also said that among the dead were the two pilots. All others onboard the ill-fated plane have been evacuated from the accident site and are being given first aid.

Indian Prime Minister Narendra Modi has expressed sadness at the tragedy in a tweet message, saying authorities are at the spot providing all assistance to the affected. 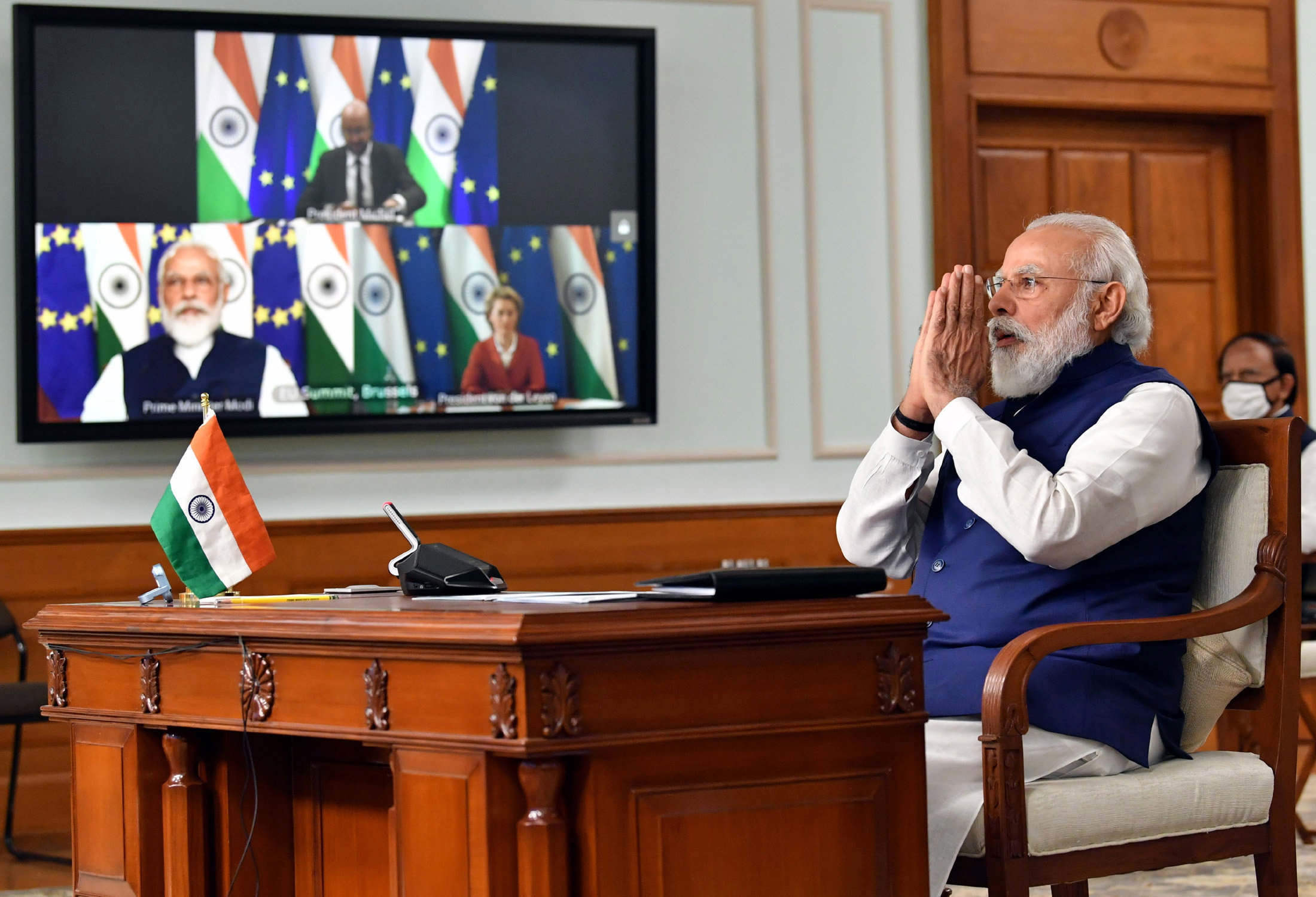 Air India Express, a subsidiary of Air India, also tweeted confirming the mishap. It said the accident will not stop its “Vande Bharat Mission” to bring back Indians stuck overseas amid the COVID-19 pandemic.