“Athletes of the Year”: Hosszu and Gyurta

(MTI) – Two world champion swimmers, Daniel Gyurta and Katinka Hosszu, have been elected Hungary’s Athletes of the Year. The winners were selected by the country’s sports journalists for the 56th time. The awards were handed over to the winners in a gala evening in Budapest’s Syma Hall on Thursday evening.

Gyurta, 24, triumphed in the 200-metre breaststroke final of the Barcelona World Championships to become the Athlete of the Year for the third time. 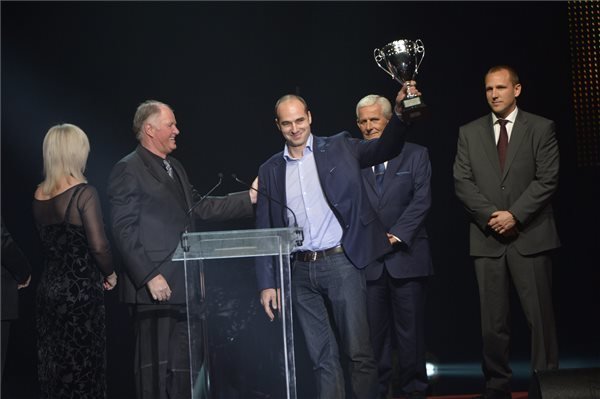 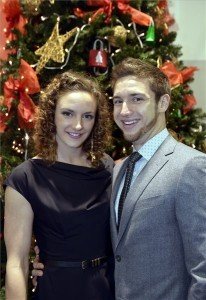 American swimming trainer Shane Tusup was elected the top coach of the year. Shane Tusup, who is Hosszu’s coach and husband, became the first foreign winner of the title, which has been awarded since 1958.