McDonald’s is going to introduce huge digital improvements in Hungary 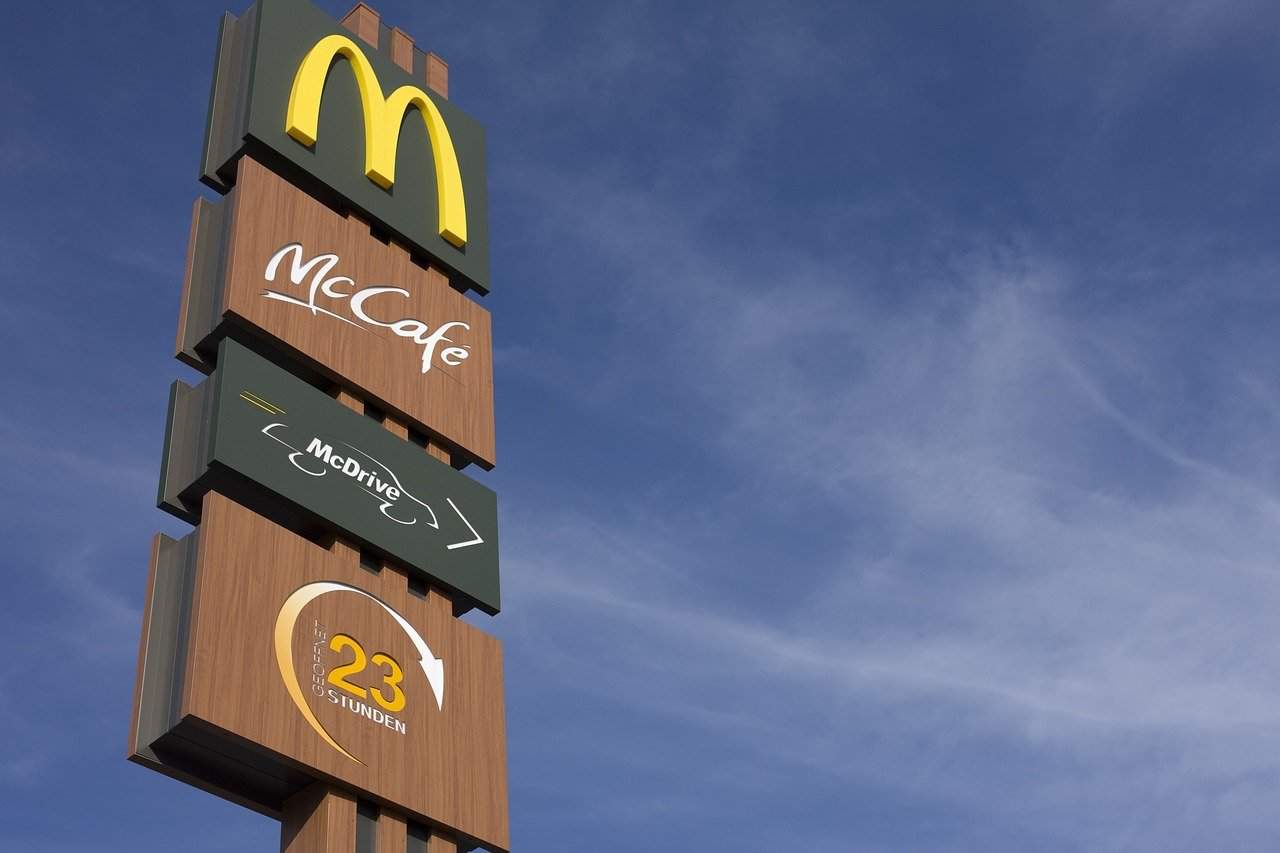 Your Big Mac will be delivered to your table, you won’t need to stand in a queue, you will be able to order and pay through an application and customize your own burger. According to Forbes.hu, McDonald’s is going to introduce huge digital improvements in the whole world, and Hungary will also receive its share. However, we do not know how great extension they plan after the recent closures.

McDonald’s corporation gained back its strength after a couple of years of suffering and losing market shares, but a recent report made the investors happy. From 2012 on, McDonald’s has gone through an underperformance for about four years, being unable to increase. Then it went on fire in the past six months. It went above the historical record by 5% in recent marketing reports. Does it have anything to do with the development plan that was declared even for Hungarian restaurants last week? 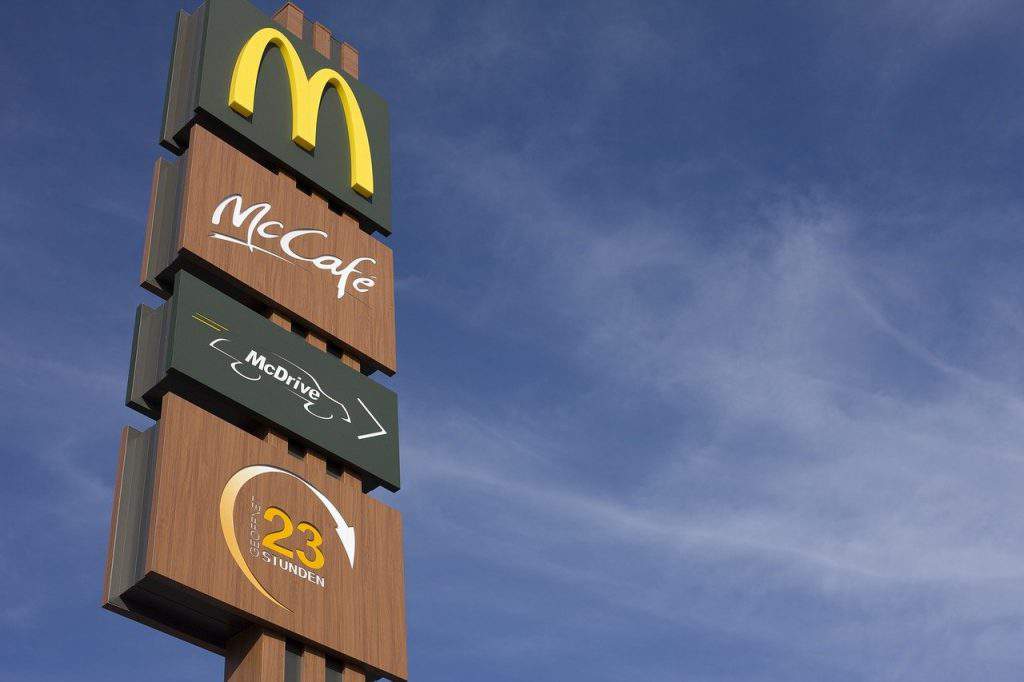 It probably has, but the fresh skyrocketing on the stock market may be related to the improvement of efficiency, that became higher than expected. While the entire American fast food sector declined for the fourth month in row compared to last year’s data, McDonald’s could increase. What is more important, its income was 5.53 billion dollars instead of the expected 5.68 billion, and the profit per share was 1.47 dollar instead of the expected 1.33.

This could not only happen because of the refunding and digitalization of the restaurants, or the introduction of more and more comfort-functions. These were tested only in a few units in the first quarter of the year. The increase in profit are more likely explained by experts by the reformation of the menu: Big Mac is offered in three sizes in the USA, and they come up with drink sales of one or two dollars. Customers also like that breakfast menu is now extended for the entire day.

Hungarian McDonald’s customers haven’t got anything from that, but we weren’t shut out from the developments. The company told at the event held for shareholders in March that they are planning improvements in certain restaurants under the name “the experience of the future”, and this could have already affected the share prices, as marked by the fact that this program made some analysts improve McDonald’s grading. The professional of Wells Fargo highlighted that McDonald’s will be the first to introduce ordering and paying by smartphone in the USA, covering its entire network by the end of the year.

The Hungarian subsidiary of McDonald’s declared practically the same at the contributors’ event. We asked some questions for the sake of the full picture, and here is what we can expect according to their answers. 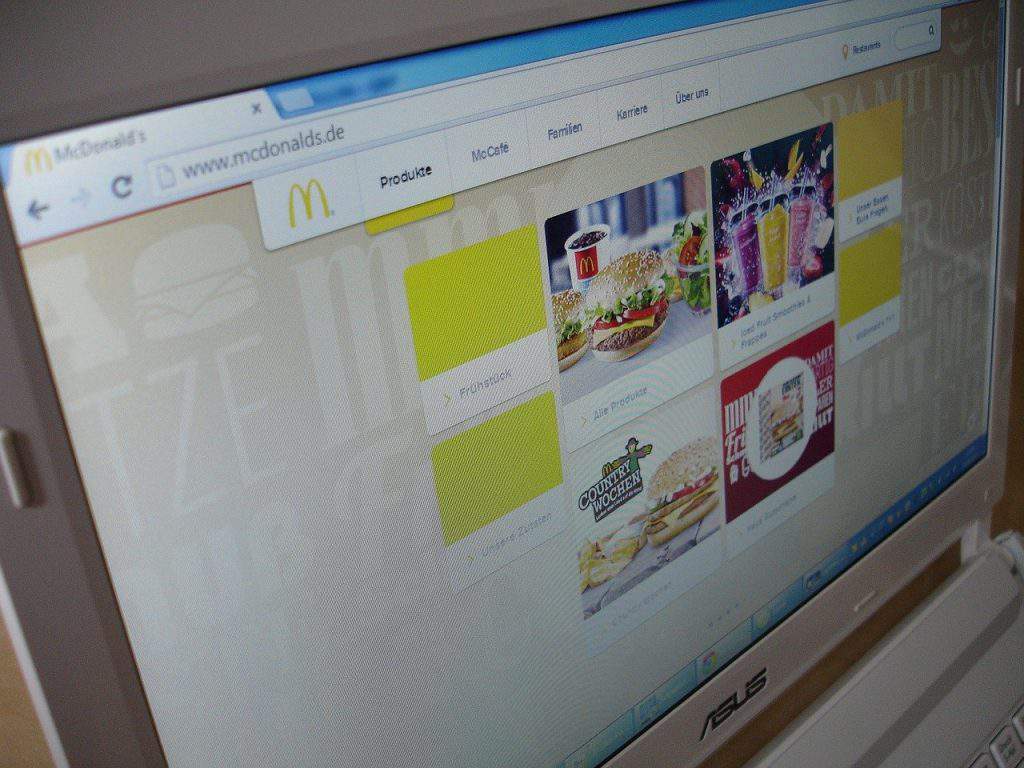 The foundation stone of the improvement program is the ordering process supported by digital technology and the online/smartphone paying method. They will also establish self-service kiosks, even two of them in Hungary.

Some say that browsing the products and purchasing is easier is and quicker through own devices or restaurant kiosks. Products will also be more customizable. We can order cheeseburger without pickles or ketchup already, but the delivery of the special orders took time. With the help of digital ordering not only the waiting decreases, but the number of options also increase, there will be a greater variety for customizable goods. They promised that each product will be prepared uniquely, exclusively for the order, and the ingredients will be freely customizable. The plans for varieties and the relevant products are not definitive yet, but they will give information by the time of the openings.

Concerning service: they mentioned the introduction of a table service. They told us that this option will be available in each restaurant that has its own store (so it won’t be in plazas). This option will be enabled in case of locally ordered and paid purchases.

It is certain that they will introduce this in five Hungarian restaurants. When we asked where exactly, they told us that it is not public yet, but they suggested that the two test restaurants (near the M3 departure routes and in Óbuda) will be among them, of course.

If the work that was done by the employees so far will be taken over by the guests, that looks like an effective reduction of costs – similarly to the case when the customer has to label the rolls in a supermarket.  McDonald’s states that it is not about saving funds and there will be no redundancies of employees: on the contrary, they are planning to extend their numbers. 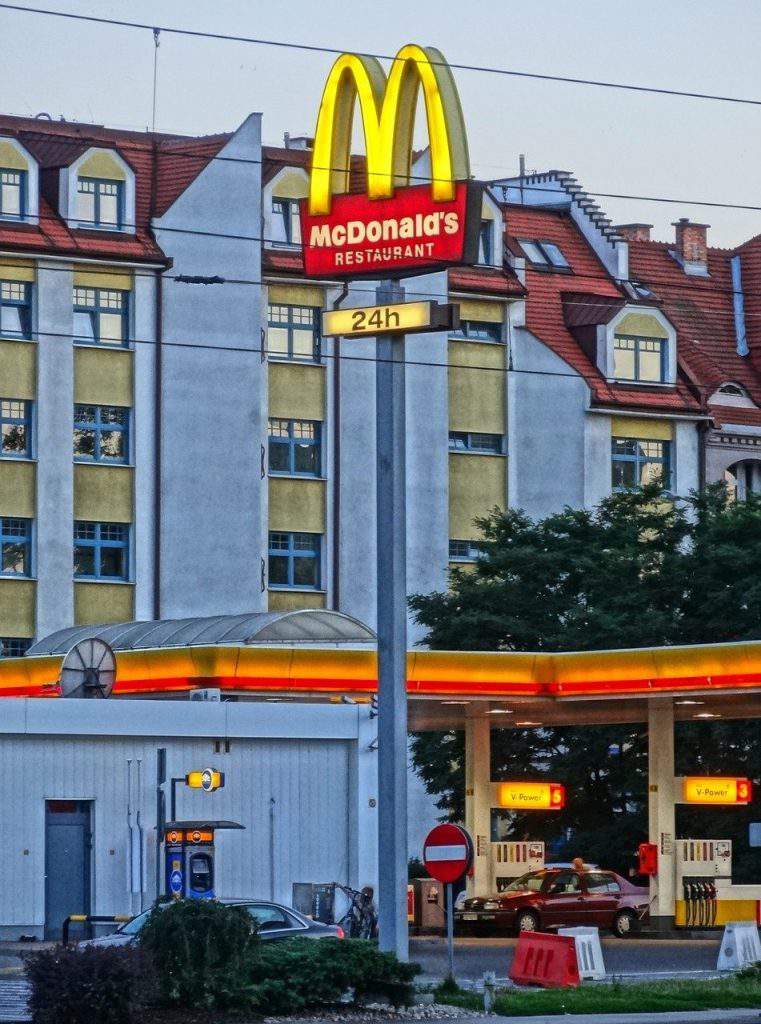 The company constantly claims that it continues expansion by opening new restaurants, but is that right?  They have 89 units in Hungary, while they declared the opening of the hundredth new restaurant in 2008. During an editorial hamburger feast, we could list at least five restaurants in Budapest which was closed in the recent years, while it can be noticed even by laics that KFC drive restaurants grow like mushrooms.

The response of McDonald’s is that they are the greatest restaurant chain in Hungary, and they want to make it stay that way. They are looking for probable new locations for restaurants, but they are still trying to keep up the strongest, most profitable network. According to the changes in customer habits, the structure of cities and business conditions, they might have to reconsider the future of some restaurants. They always make grounded decisions about openings and closures, and they accommodate to changes flexibly if necessary. They reemploy the employees, who are affected by the closures in other McDonald’s restaurants, elsewhere. They said that it would be too early to tell anything about the scenes or the exact plans for openings, but they assured us that they are focusing on reforming the entire network due to the new concept.