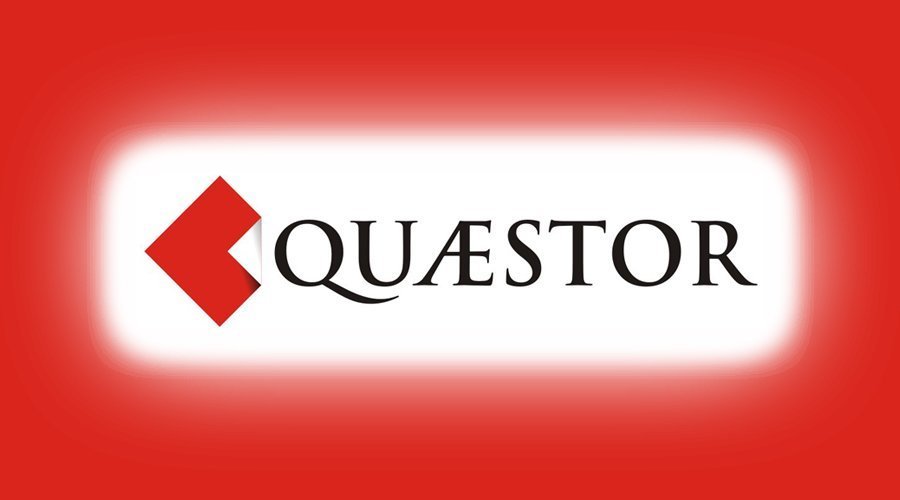 Budapest, April 14 (MTI) – Parliament on Tuesday approved a law on setting up a fund to compensate people who suffered damages because of the bankruptcy of brokerage firm Quaestor.

In line with the law approved with 185 votes for and 5 against, compensation can be claimed between May 6 and June 5.

Under the law, the Quaestor Victims Damage Settlement Fund will be set up to compensate, in conjunction with the Investment Protection Fund (Beva), clients up to 30 million forints per capita. According to the explanation of the law, this is assumed to be a significantly higher compensation than what clients could realistically expect through individual court cases or in a liquidation procedure.