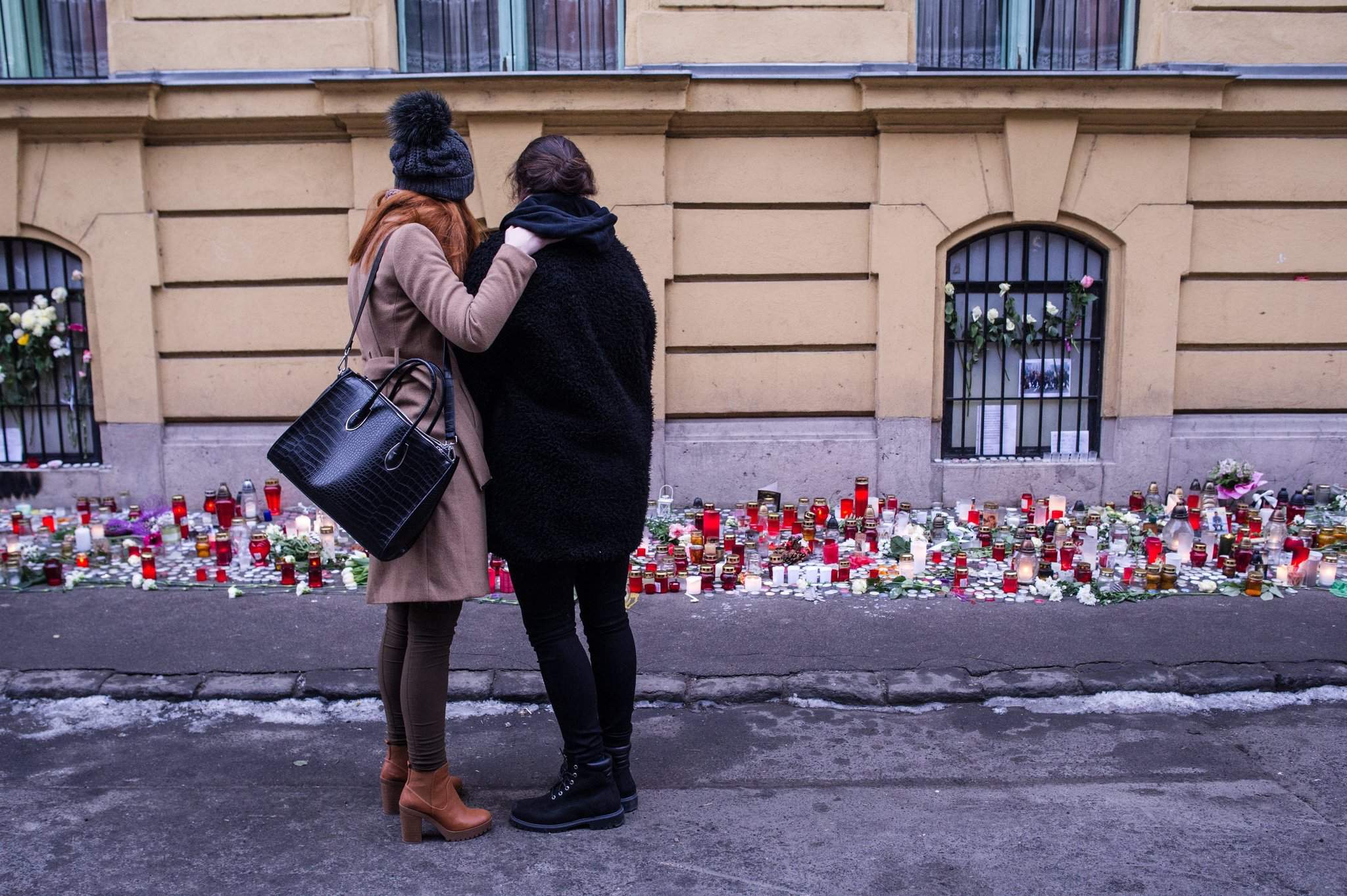 Budapest (MTI) – The government will launch an online consultation on regulatory issues in the aftermath of a bus crash in Italy in which 16 Hungarians died last month, government spokesman Zoltán Kovács said on Wednesday.

Eleven students and five adults died and several others were injured in the bus accident that occurred on January 20 just before midnight. The bus carrying students and teachers of a Budapest secondary school as well as family members hit the pillar of an overpass on the Venice-Verona motorway and caught fire. The group was returning home from a ski trip.

Kovács told reporters that the cabinet had at its Wednesday meeting assessed information and reviewed ongoing consultations in connection with planned changes to transport regulations in the wake of the accident.

At the meeting it was decided that before finalising changes to regulations, the government would consult as many people on the subject as possible, Kovács said.

In the online consultation planned to be running for a month, the public’s opinion will be asked about the possibility of prohibiting the circulation of buses carrying students between 11pm and 4am, Kovács said. They will also be asked about regulations on the health requirements for bus drivers with particular focus on sleeping disorders, as well as about technical standard requirements for buses, said Kovács.