CEU calls on govt to start talks with university 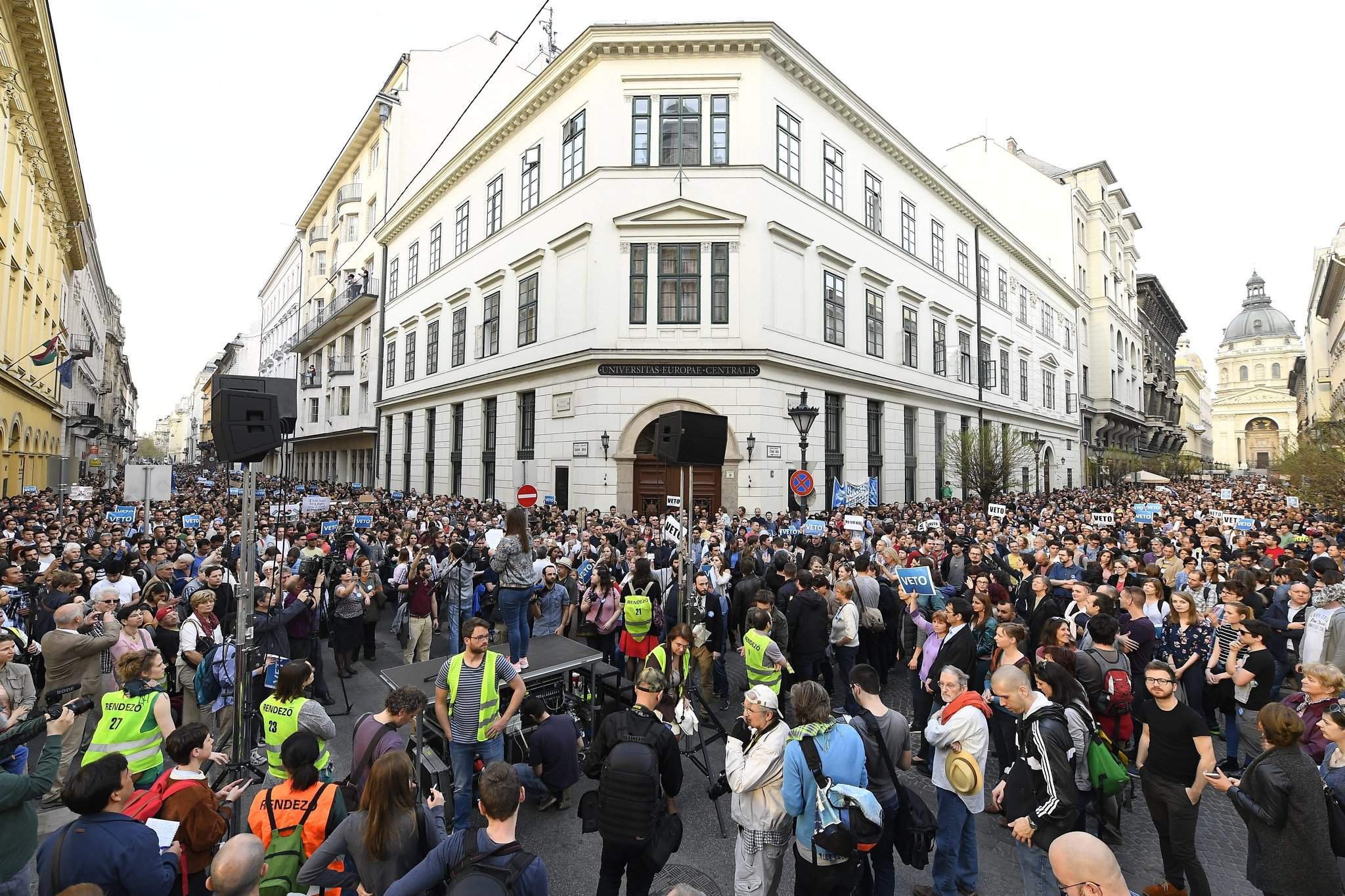 Budapest (MTI) – Budapest’s Central European University (CEU) has called on the government to begin talks with the institution with a view to finding a solution that will enable it to continue its operations in Budapest.

Earlier this month, parliament passed a package of amendments to the law on higher education that the CEU, founded by US financier George Soros, has said would make its continued operations in Budapest impossible.

The law stipulates that foreign universities operating in Hungary must also pursue educational activities in their country of origin and an intergovernmental contract should be signed to regulate their operations.

The talks between the government and CEU must also include experts on higher education, the university said in a statement.

The CEU said that ever since the emergence of the original bill, it had been asking the government to start talks in good faith with the university so that a solution to the current situation could be found. But instead, they are constantly faced with false accusations and untrue statements, the CEU added, calling on the government to change its approach to the issue.

The statement said the university and the government had yet to hold any talks about the CEU’s operations.

Responding to comments made by Fidesz parliamentary group leader Lajos Kósa on Wednesday, the university said it was untrue that there were four organisations with the name Central European University. Like other higher education institutions, the CEU too has several separate legal persons that are connected to it, such as the organisations publishing its textbooks and running its dormitories, the university said. However, these organisations do not function as universities and do not conduct educational activities, they added.

The CEU said false statements had also been reported regarding its accreditation in the US and the way it issues degrees. It said the university registered in the state of New York under the name Central European University had been accredited by the Middle States Commission on Higher Education. It also clarified that there were no limited liability companies issuing CEU degrees in Hungary.