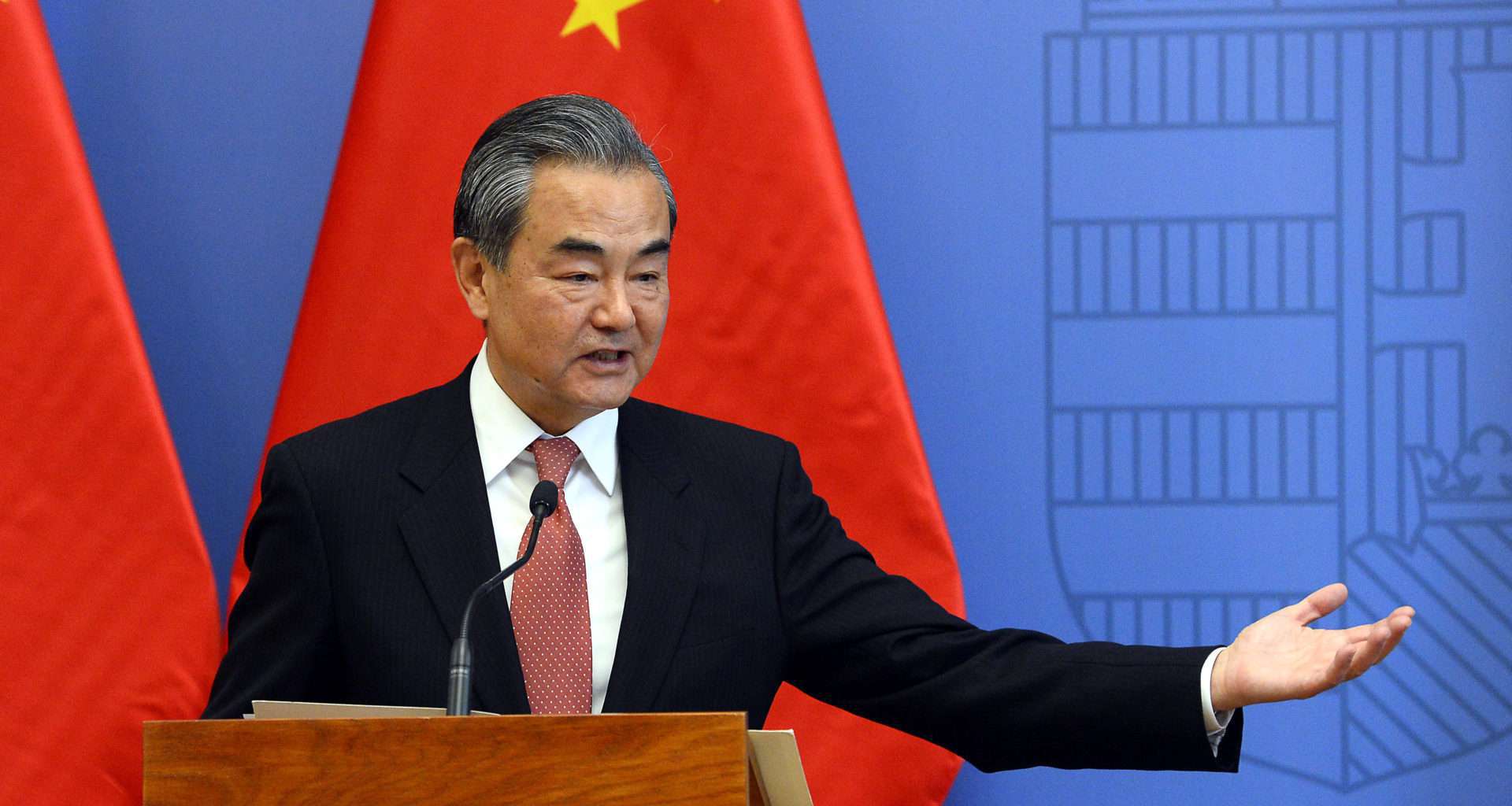 Having accomplished the goals established over the last several years, it is time Hungary and China set new ones for their cooperation, the foreign minister said in Budapest on Friday.

Speaking at the second meeting of the Chinese-Hungarian Belt and Road working group, Péter Szijjártó said the two countries had successfully accomplished the goals established at the first meeting in terms of infrastructure, trade, financial cooperation and human relations.

Expanding on the achievements of bilateral cooperation, Szijjártó noted that

there are now two direct flights operating between Hungary and China, the total value of investments by Chinese companies in Hungary has reached 4.5 billion dollars and the Hungarian government has signed strategic cooperation pacts with seven Chinese companies. Further, the number of Chinese tourists visiting Hungary has increased four-fold and the two countries have launched their first joint university programme.

Hungary and China must focus on establishing further links between them, intensifying their financial cooperation, eliminating obstacles to trade and boosting human relations.

In terms of specific goals, Szijjártó said Hungary and China would have to sign the loan agreement for the upgrade of the Budapest-Belgrade railway line before the end of the year, launch more direct flights and joint university programmes and create the possibility for secondary school students in Hungary to take final exams that are accredited in China.

He said two major Chinese banks were looking to establish headquarters in Hungary, adding that this would boost trade and economic relations.

Szijjártó said Hungarian-Chinese ties “are the best they’ve ever been”.

He noted that Hungary signed the agreement on the implementation of the Belt and Road strategy four years ago.

Chinese Foreign Minister Wang Yi said the working group was looking to put together concrete solutions to ensure the improvement of bilateral ties.

He noted that over the past five years, some 150 countries had signed the Belt and Road strategy, adding that it “has proven a serious and popular initiative”.

Wang noted that Hungarian Prime Minister Viktor Orbán personally attended the second Belt and Road conference held in China earlier this year. He said Orbán was one of the initiative’s staunchest supporters, with Hungary having been the first EU country to approve the strategy back in 2015.

since the launch of the Belt and Road initiative, Hungary and China had elevated their ties to a comprehensive strategic partnership, the highest rank in China’s diplomatic relations.

Wang said the two countries were continuously working to expand their cooperation, calling the Budapest-Belgrade railway upgrade the “flagship” of Hungarian-Chinese cooperation.