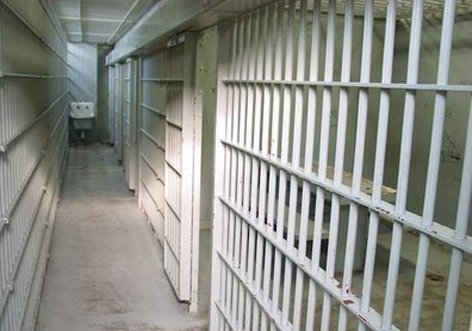 Brussels, April 29 (MTI) – Many member countries of the Council of Europe have problems with overcrowded prisons, among them Hungary, a report released in Brussels today showed.

Hungary was among states like Serbia, Italy, Cyprus, and Belgium, where the crowdedness of law enforcement facilities poses the biggest problems. In Serbia the number of prisoners per 100 places is 160, in Italy this number is 145, in Cyprus 140, in Hungary 139 and in Belgium 132, the report said.

Thorbjorn Jagland, Secretary General of the Council of Europe, said in a statement following the report’s release that countries should do all they can to reduce the overpopulation of prisons. A wide range of alternative forms of punishment, such as parole, community work, treatment, home arrest or electronic monitoring of prisoners could be taken into consideration, he added.

Hungary spends 27.6 euros a day per prisoner. The number of prisoners was 17,585 while facilities could only accommodate 12,668 people, the report, reflecting the situation gauged on September 1, 2012, said.