Coronavirus – Government could lift ban on mass events in mid-July

The government could remove a current prohibition on holding events with a large number of people in the middle of next month, the head of the Prime Minister’s Office told a regular press conference on Thursday.

Celebrations of the August 20 national holiday could go ahead once the coronavirus situation permits, Gergely Gulyás said. Holding those celebrations could contribute to reviving the economy, he said, noting that the catering industry, musicians and event organisers were heavily impacted by the epidemic. 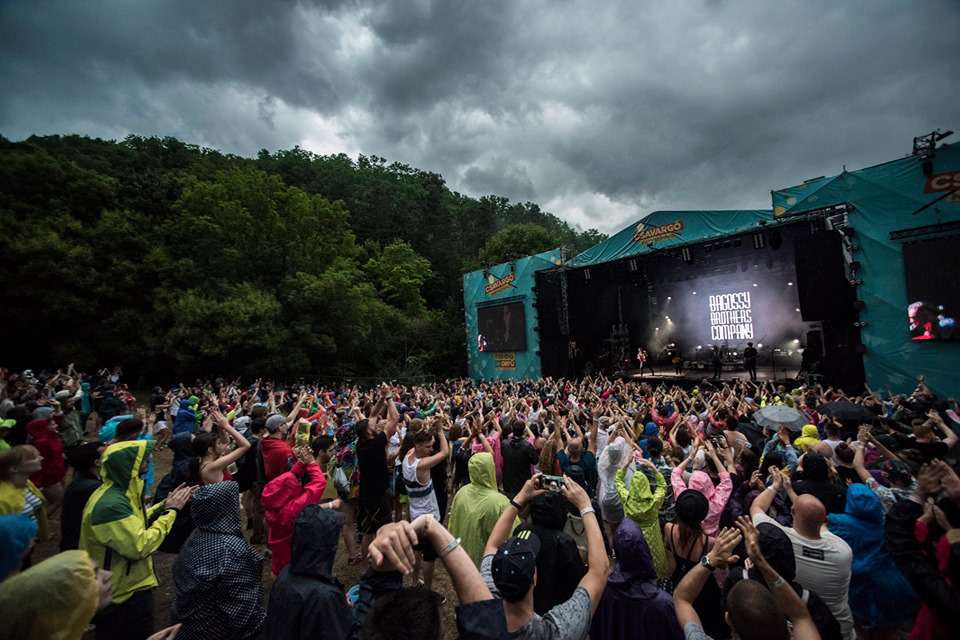 Read alsoEvery Hungarian festival to be held on the same weekend?

On another subject, Gulyás said that some 120,000-130,000 people had lost their jobs during the Covid-19 outbreak, which he called “a less pessimistic scenario”, adding that the government was working to create at least as many jobs as were lost.

Referring to another topic, the government ordered a large number of ventilators at the outbreak of the novel coronavirus epidemic because “we wanted to avoid a situation seen in several Western countries where doctors had to select patients to put on a ventilator, determining who could live and who should die”, a state secretary of the foreign ministry said on public television on Wednesday. 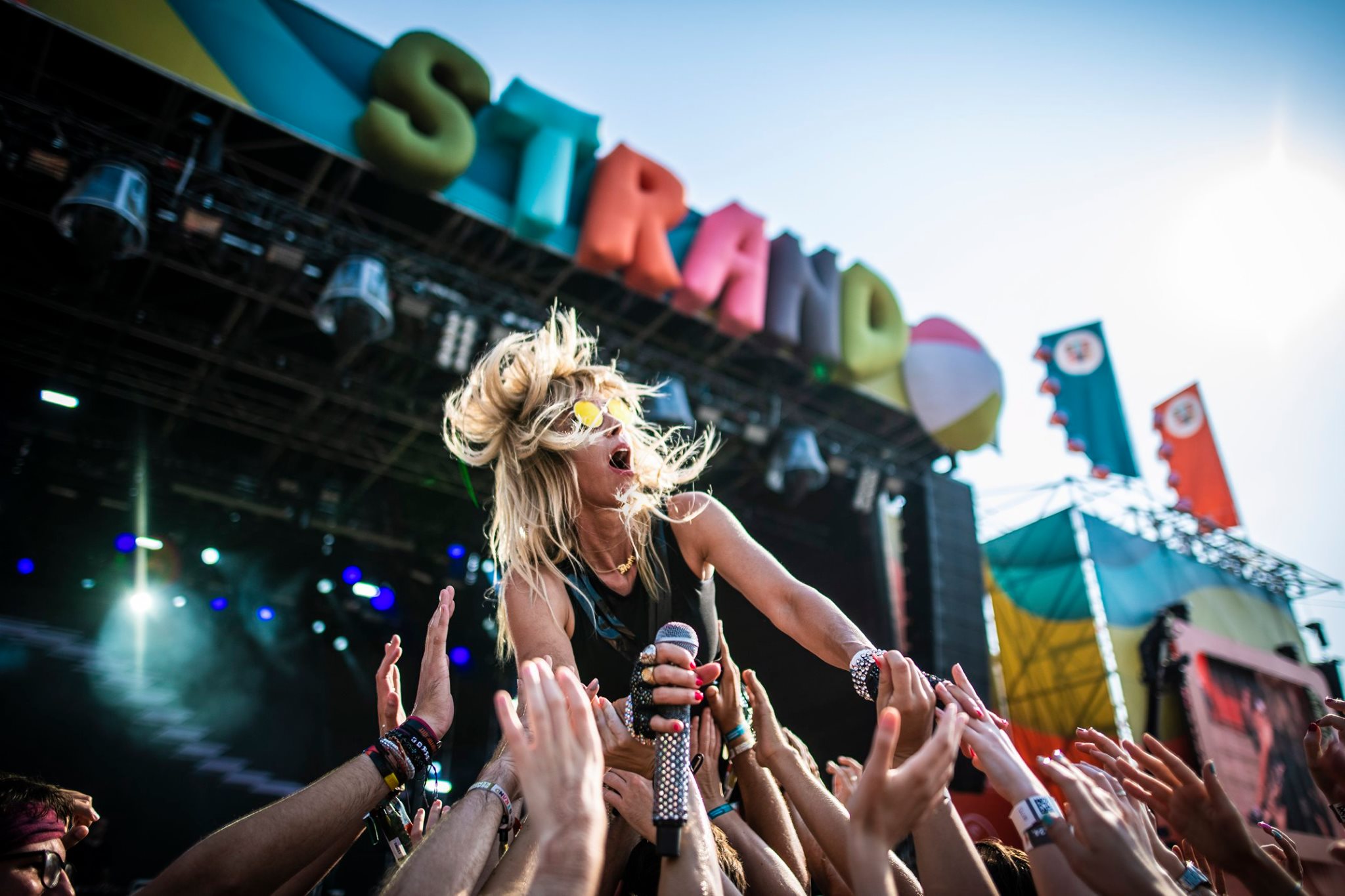 The government had expected that 10,000 ventilators would be needed in a worst-case scenario, and ordered over 16,000 “so that 10,000 are certainly delivered” with regard to a “huge competition”. He said that the orders were worth a combined 300 billion forints (EUR 851m), adding that “human lives cannot depend on money”.

Menczer said that the ventilators not needed in Hungary’s health care will be resold. Some countries in Africa and Asia have indicated their interest in buying, he added.

The state secretary stressed that Hungary’s purchasing of coronavirus-related protective gear had always been based on guidelines from epidemiology experts.