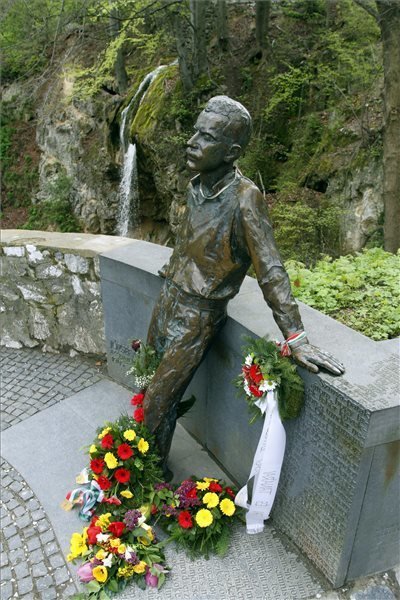 A poetry marathon was organised at the Thalia Theatre in Budapest, where 70 poets published in the anthology “Poems of the Year 2014” will read out their work.

The Palace of Arts in Budapest will host the programme Literarium, where the sonnets of William Shakespeare will be performed in an improvised jazz and hip-hop arrangement focusing on the themes of love and sexuality.