Following an extraordinary meeting of the Foreign Policy Committee, the Danish government presented a new model for easing both border restrictions and travel guidelines, according to a foreign ministry press release on Thursday.

From June 27, Denmark will ease travel restrictions to and from certain European Union (EU) states, non-EU Schengen countries and the United Kingdom, said the press release.

According to the new model, to be “open” for Danish travelers, a country must have less than 20 infections per 100,000 inhabitants per week. 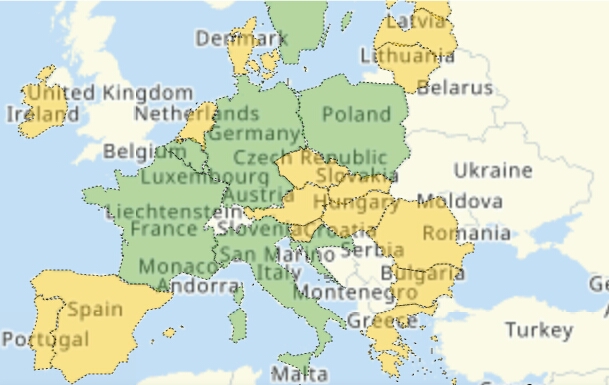 Once a country is open, its status could be changed to a “quarantine country” if its infections rise to 30 per 100,000 inhabitants in a week.

“In this way, entry and exit from Denmark can be done in a responsible way,” said Foreign Minister Jeppe Kofod to Denmark’s TV 2.

The Ministry of Foreign Affairs promised to produce by June 25 an updated list of the countries that are open for tourists, as well as a list of states where two-week quarantine is required upon return to Denmark.

With regard to the rest of the world, the Danish government has yet to produce a solution. 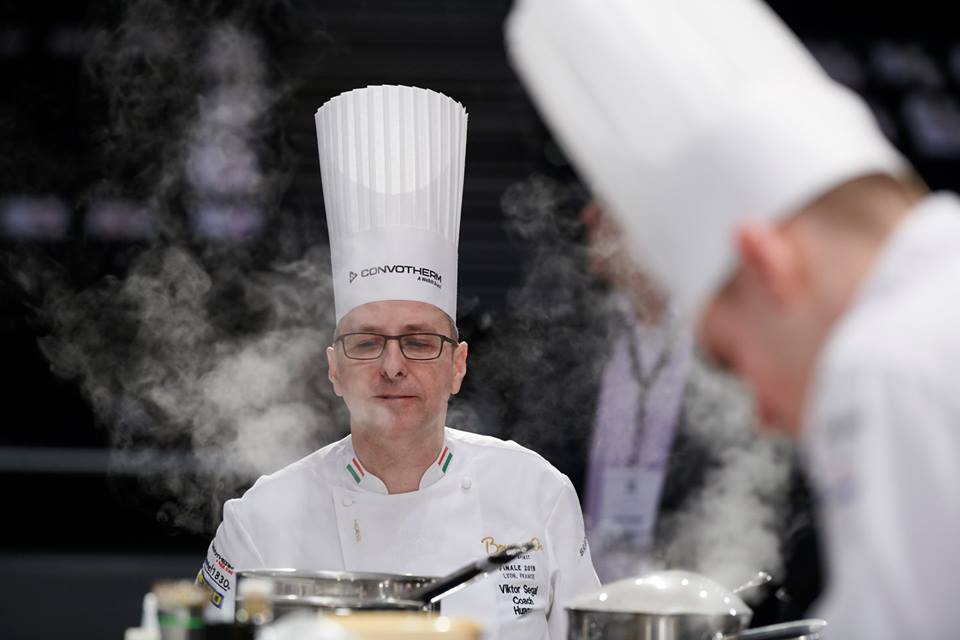 “I am pleased that we can now take a significant step towards normalization and enable Danes to travel to more countries in Europe. We stand in a significantly better place in Denmark than we had dared to hope just a short time ago,” says Kofod.

Meanwhile, the Danish Patient Safety Authority on Thursday reported 18 cases of COVID-19 infection, which can be traced back to an aircraft that flew from Pakistan’s capital Islamabad to Copenhagen on June 6.

As of Thursday, the total number of confirmed COVID-19 cases in Denmark stood at 12,294, with 600 deaths, according to the latest count released by the Danish Statens Serum Institut.