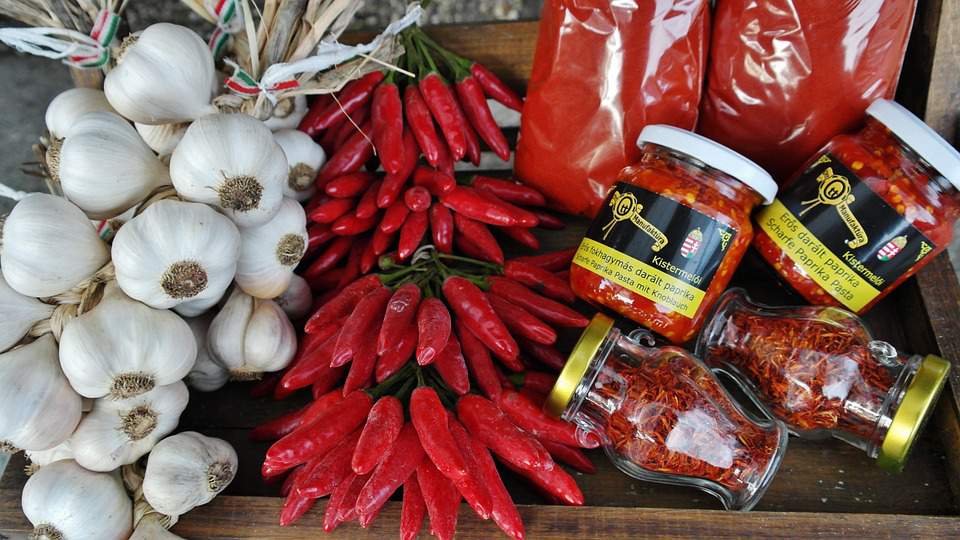 Hvg.hu asked some Hungarian entrepreneurs and the economic attaché of the Consulate General of Hungary in New York whether it is worth to open a restaurant offering traditional Hungarian dishes in the United States. Briefly, economic success is not guaranteed. However, for example, thanks to a Hungarian wine trader company, Furmint, a Hungarian vin ordinaire from Tokaj are already well-known in the elite restaurants of Manhattan.

A good business plan is inevitable

A couple of years ago many papers reported about a chimney cake shop opened in Queens and a food truck offering lángos in Manhattan. However, both have closed since then.

According to the Hungarian economic attaché in New York, the

cost of starting a new business in the USA is relatively high.

However, the biggest challenges are to acquire a visa, open a bank account and understand local tax regulations. Furthermore, differences between the states can be significant. At the same time, the administration of new businesses are easier; one should only have a good accountant. However, nobody can become successful from Hungary, so entrepreneurs need to move to the United States – added Czako.

For example, in the case of the food truck offering lángos in Manhattan,

the idea was good.

The entrepreneur adapted to the needs of the office workers and circulated in the downtown all day sharing its destinations and the time they will arrive there on Facebook. Besides the three kinds of lángos on the menu, they offered stuffed cabbage and pea stew with Mangalica (the only native breed pork in Hungary) sausage from a New Jersey and a Debrecen farm. However, they had to close the business, probably because lángos is not unique in North-America. In Canada, it is trendy on festivals under the name of fried dough.

In Queens, the chimney cake shop tried to attract customers with coupons because most people did not even hear about the food before. Furthermore, their products were relatively cheap (4 dollars each). However, comments show that people found the business plan poor and even criticised the product. In New York, where people can taste foods from almost every part of the Earth, restaurants need not only a good cuisine but also a story behind their menu and a friendly environment. 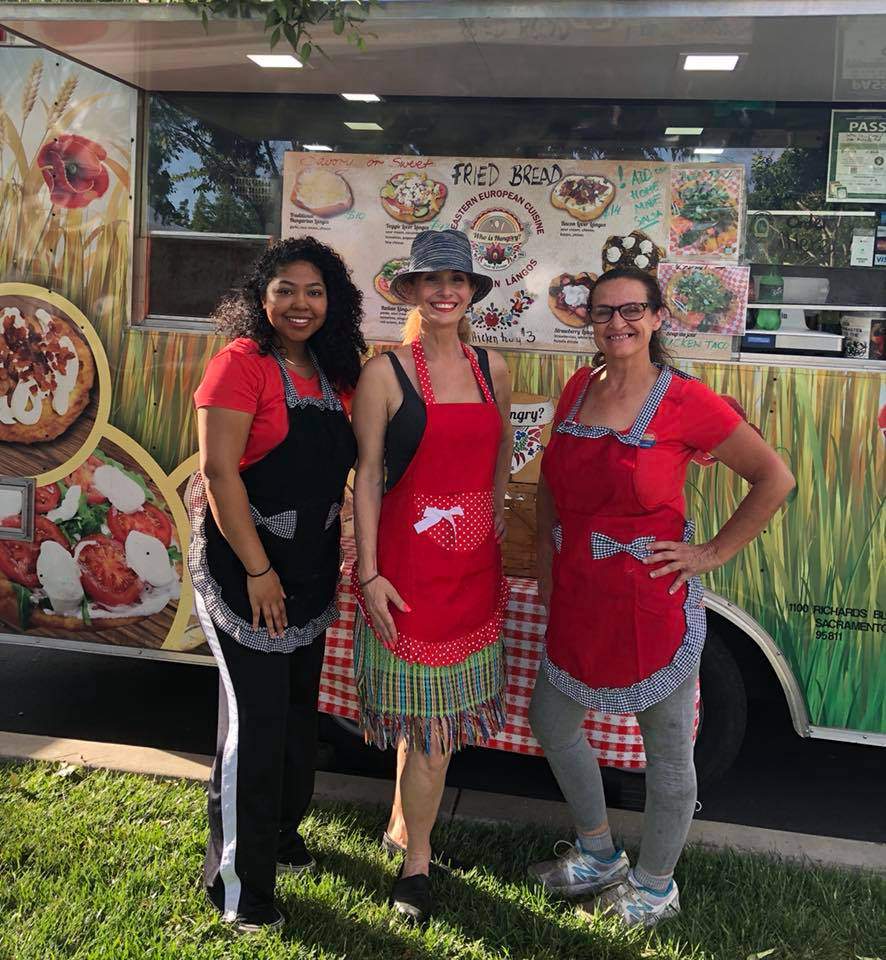 Who is Hung(a)ry? The staff.

Regina Varga worked as the sales consultant of a big hotel chain until she had a car accident in 2013. Since she could not continue her work due to her severe backache, she started her own food truck business in California offering lángos. She chose lángos because she loves it,

and its cost-benefit rate seemed to be the lowest.

She named her business with the help of her daughter ‘Who is Hung(a)ry?’. She agreed with Czakó that starting costs are very high, for example, she had to pay almost 2 thousand dollars to rent her food truck, so a starting working capital is inevitable. Their primary targets are the festivals, and it already happened that they could sell 200 lángos in four hours. Americans mostly like it with bacon, strawberry or Nutella and whipped cream.