E.ON gas business to be returned to the Hungarian state from 30 September 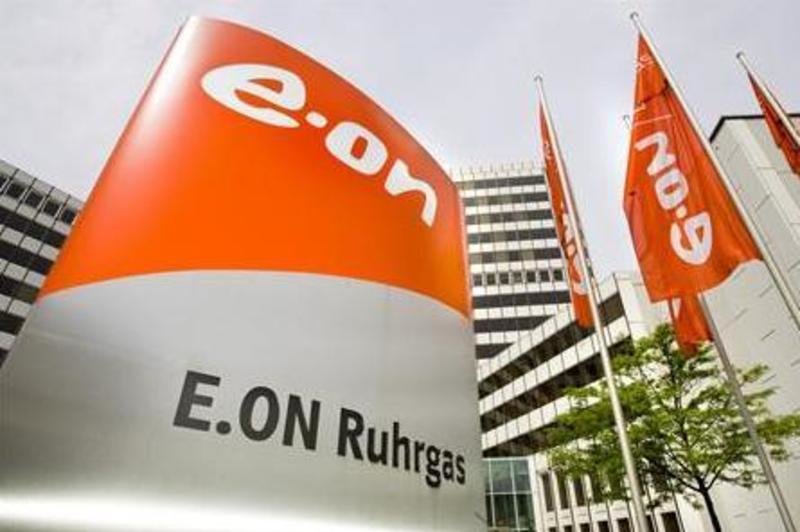 ‘The gas business line of E.ON, including both gas trading and storage, is being returned to the Hungarian state as from 30 September 2013, after which the state will be in a position to negotiate prices and influence the actual trading processes of natural gas imports’ – the Minister for National Development said in an interview to Kossuth Radio.

In the economic magazine ‘G7’ Zsuzsa Németh also explained that the role of the state-owned MVM Hungarian Electricity Ltd. in the supply of electric power was going to increase, but MVM Ltd. will also have to supply residents on a non-profit basis.

As for taking over the financial debts of local governments the Minister said that PPP contracts have been successfully redeemed in 19 cases.
With regard to energy prices Zsuzsa Németh said that the Government would like to ensure the long term reliable continuation of the already taken or announced steps in utility price reduction. The legal framework to secure residential prices will be provided by a new utility regulation currently in progress.

Zsuzsa Németh said: there will be no need for further changes in the Government’s energy policy as the direction has been set by the negotiations initiated with the suppliers regarding acquisitions.

‘Currently negotiations with the owners of six or seven utility companies concerning repurchase are in progress, with more details becoming known by the end of the year’ – the Minister for National Development added.

As for taking over the debts of local governments the Minister explained that further steps could be taken to help municipalities, such as terminating PPP (Public Private Partnership) contracts imposing huge financial burdens on local government budgets. The relevant negotiations have already been started and successfully completed by the Government in 19 cases. As a result gyms and swimming pools have been returned to local government ownership.

The Minister added that through the process funds by the local governments could be released, making it possible to consider further developments in the next EU planning cycle.

With regard to the transport development programmes Zsuzsa Németh said that from the available approx. HUF 450 billion worth budget of the Transport Operational Programme the public procurement process had already been initiated and in case of successful completion the amount could be contracted by the end of the year.

She also explained that in the next EU budget period priority will be given to the development of fixed rail transport by the European Union as well. Besides, the Minister also considers the reconstruction of 3 and 4 digit roads to be an important task.

In response to the e-toll related question Zsuzsa Németh explained that considering the HUF 38.5 billion worth income realised in the past few months the initiation of the system had been undoubtedly necessary. She also added that based on the measurements carried out so far it had been proved that at least half of the collected road toll originated from foreign transporters. Zsuzsa Németh believes that it will be possible to draw conclusions based on the data of the full three month period followed by steps as to which road sections could be added to the system.

In relation to Sólyom Airways the Minister for National Development said that in her opinion there was need for a Hungarian airline. She also added that the detailed plans regarding Sólyom Airways were not known yet, but they would become available during the licensing procedure.