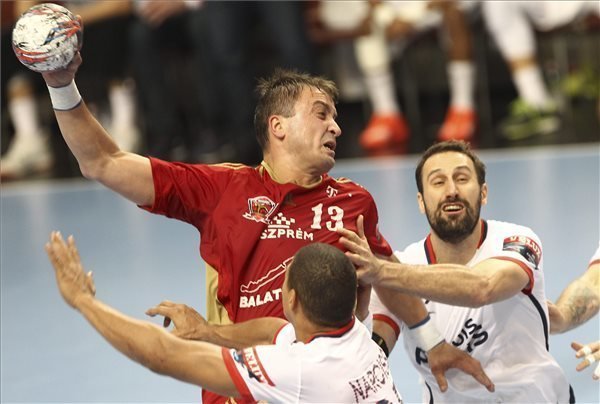 Veszprém ended PSG’s winning streak unexpectedly on Saturday afternoon as the French side had won their previous eight games but were taught a lesson by Veszprém, eurohandball.com report.

The Hungarian side and 2015 VELUX EHF Champions League finalists, replaced PSG at the top of Group A, and are the first team to clinch a Last16 spot and have a great chance of remaining top and securing a first round bye.

According to eurohandball.com, in the opening stages, Veszprém overran the French champions in style, looking ready to reap revenge for the 27:29 defeat against PSG in the reverse fixture earlier in the season.

While PSG had concentration problems in attack, causing an unusual high number of technical mistakes and missed chances, Veszprém were superb. 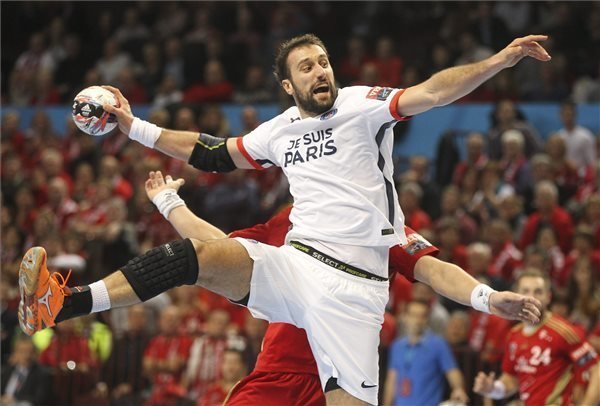 Veszprém’s coach, Xavi Sabate, said: “We played well mainly in defence, but we made several mistakes in attack. The result is not realistic, there is not such a big difference between the two teams. In attack we were sensational, the leader of the team was laszlo Nagy, as always.”

After an early time-out taken by Paris coach, Noka Serdarusic, the Hungarians were ahead 8:2. The Paris defence was not comparable with the level they had shown last week against THW Kiel as goalkeeper, Thierry Omeyer, was replaced early in the match. In addition PSG’s regular top scorers were far below par: Mikkel Hansen struck only once in 60 minutes, and Nikola Karabatic only scored three.

“We did not have any chance here because of our poor performance. I think no one could win against Veszprém in this atmosphere. We go on, and fight for first place.”

One the other hand, Veszprem’s Serbian left back, Momir Ilic, was on fire, netting six of his ten goals before half-time. Led by Ilic’s former Kiel team mate, Daniel Narcisse, PSG started catching the Hungarians in the middle of the first half. 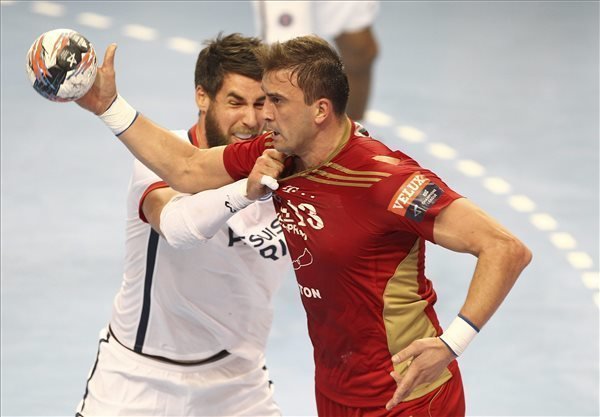 The EHF’s offical site said, after 17 minutes Veszprém’s cushion was all but gone at 10:8 and despite three more incredible minutes taking the score to 15:10, PSG managed to reduce the deficit to 16:14. Ilic could not be stopped though, scoring two more right after the break, while Hansen continued having a poor day in front of goal. Veszprém were the clear dominant force making PSG intermediately trail by five goals at 21:16 after 41 minutes. Even when shorthanded Veszprém managed to extend the margin to six goals and the home fans knew who to thank, shouting “Mikler, Mikler”.

Veszprém’s goalkeeper, Roland Mikler. was key for the Hungarians taking a decisive 25:17 lead. PSG only scored three times in the last 20 minutes and just six times in the whole second half – an incredible contrast to their matches against Kiel.