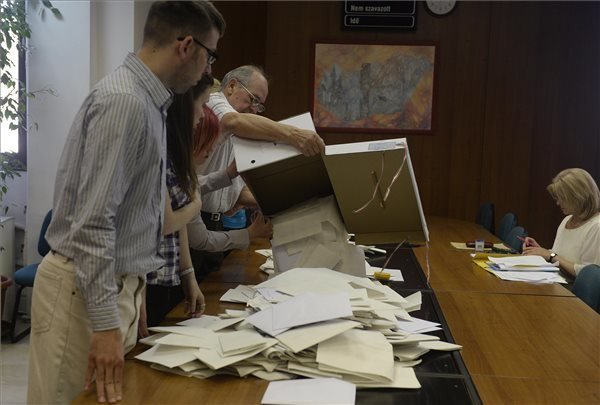 With this mandate, Fidesz is slated to hold a total of 133 seats in the 199-seat new parliament, or 67 percent, which would give it a supermajority for the second consecutive term.

Laszlo Kucsak garnered 20,650 votes or 37.6 percent, just 60 more than Agnes Kunhalmi of the leftist Unity alliance (37.49 percent). Tibor Makai, for the radical nationalist Jobbik party, finished at 15.46 percent and LMP’s candidate Daniel Kassai gained 6.28 percent of the vote in this district, with 100 percent of the votes counted.

The results are final, but not official and legally binding until April 25, and so-called fragmentary votes are yet to be counted, which could still slightly alter the final distribution of mandates.