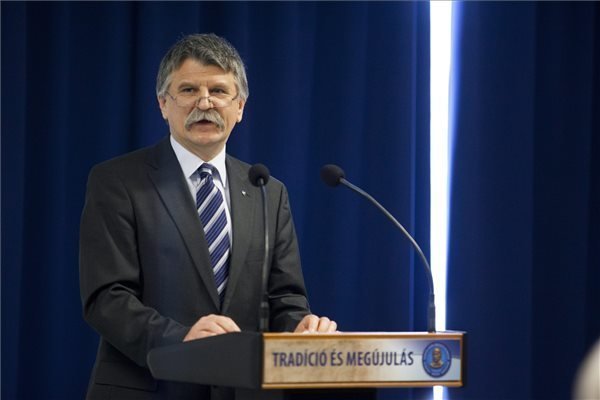 Budapest, April 8 (MTI) – The election results have demonstrated that the government had not only introduced useful measures but had also been able to successfully communicate them to the public, parliamentary speaker Laszlo Kover said on Monday.

The ruling parties have been re-elected also because the opposition was weak and had failed to renew itself over the past four years, Kover told public radio Kossuth.

Kover said that reforms in state administration and education are currently half-way through or only just started.

The most important task is to stop the demographic decline and tackle current economic policy challenges, he added.

Commenting on the upcoming European parliamentary election, the House speaker said that Europe is clearly divided between those who want to see a United States of Europe with a strong centre in Brussels emerge and those who want to return to a Europe of nation states.

Additionally, there are some forces, like radical nationalist Jobbik in Hungary, that want to quit the EU. However, this is not a realistic option and the advocates of this scenario act against national interests, Kover said.