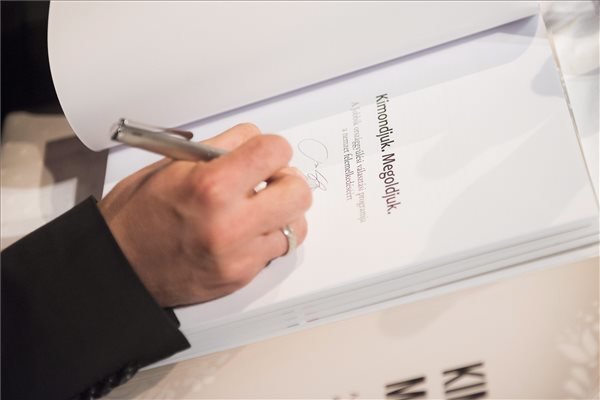 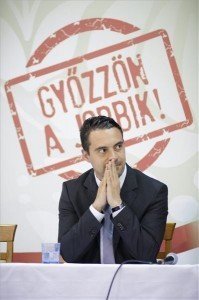 Vona said the way to tackle this crisis would be to increase the number of state-financed places in higher education and expand family benefits.

Today’s benefits for families with three or more children are good but “further incentives should be given to couples to have a first or second child.”

In the very first month of its government, Jobbik would work to resolve the problem of debtors in foreign currency by converting these loans into forint ones at the same exchange rate that the loan was taken out, Vona said.

Jobbik would reduce VAT on basic food products and other basic necessities to 5 percent, and extend the provision under which women can retire after 40 years of employment to men, too, while increasing the value of pensions progressively, Vona said.

Jobbik wants to break with the “political mud-slinging” of the past 20 years. Instead it will concentrate on improving the “existential, social, and economic situation of the people,” Vona said.