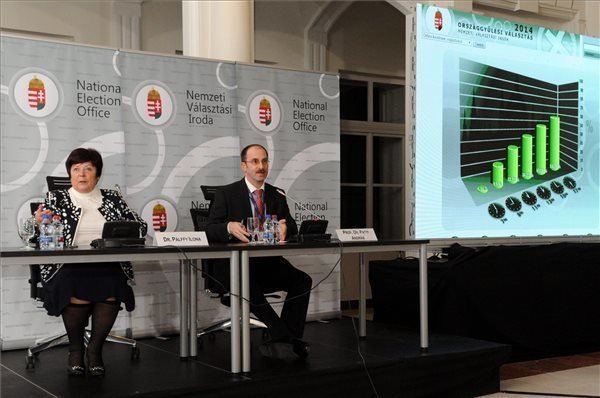 Budapest, April 7 (MTI) – The 2,000 votes which are yet to be counted in a voting district in Budapest’s south could decide whether or not ruling party Fidesz secures a two-thirds majority.

In the voting ward in the 18th district, Fidesz’s Laszlo Kucsak was ahead of Agnes Kunhalmi, the candidate of the leftist alliance, by only 22 votes with 98.68 percent of votes counted. This is the closest result in the whole country.

The outstanding votes were cast by people whose permanent residence is in this Budapest district but who either voted elsewhere in Hungary or abroad. These votes will be counted this Saturday.

A recount of the votes can only be demanded if there is a justifiable suspicion that the vote-counting committee broke the law and if there is a mathematical possibility that a recount would change the final outcome, the National Election Office said in a statement.