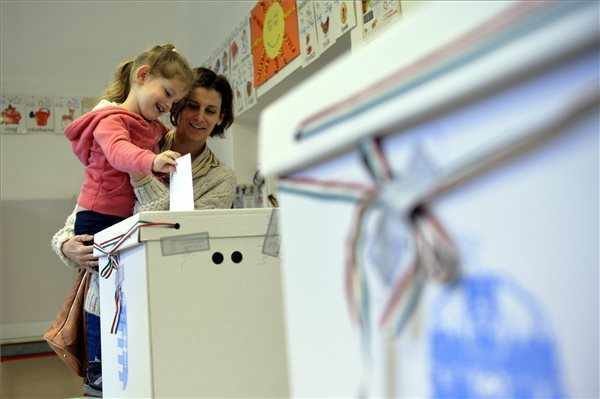 (MTI) – By 11am on Sunday, 23.23 percent of the more than 8 million eligible voters had cast their ballots at 10,000 polling stations in Hungary’s parliamentary election.

The National Election Office reported that 1,862,870 people had gone to the polls in the first five hours.

Turnout was the largest in Heves County (E Hungary), at 25.04 percent, and the lowest in Szabolcs-Szatmar-Bereg County (NE Hungary), at 19.52 percent.

Voter participation in Budapest stood at 23.61 percent at 11am.