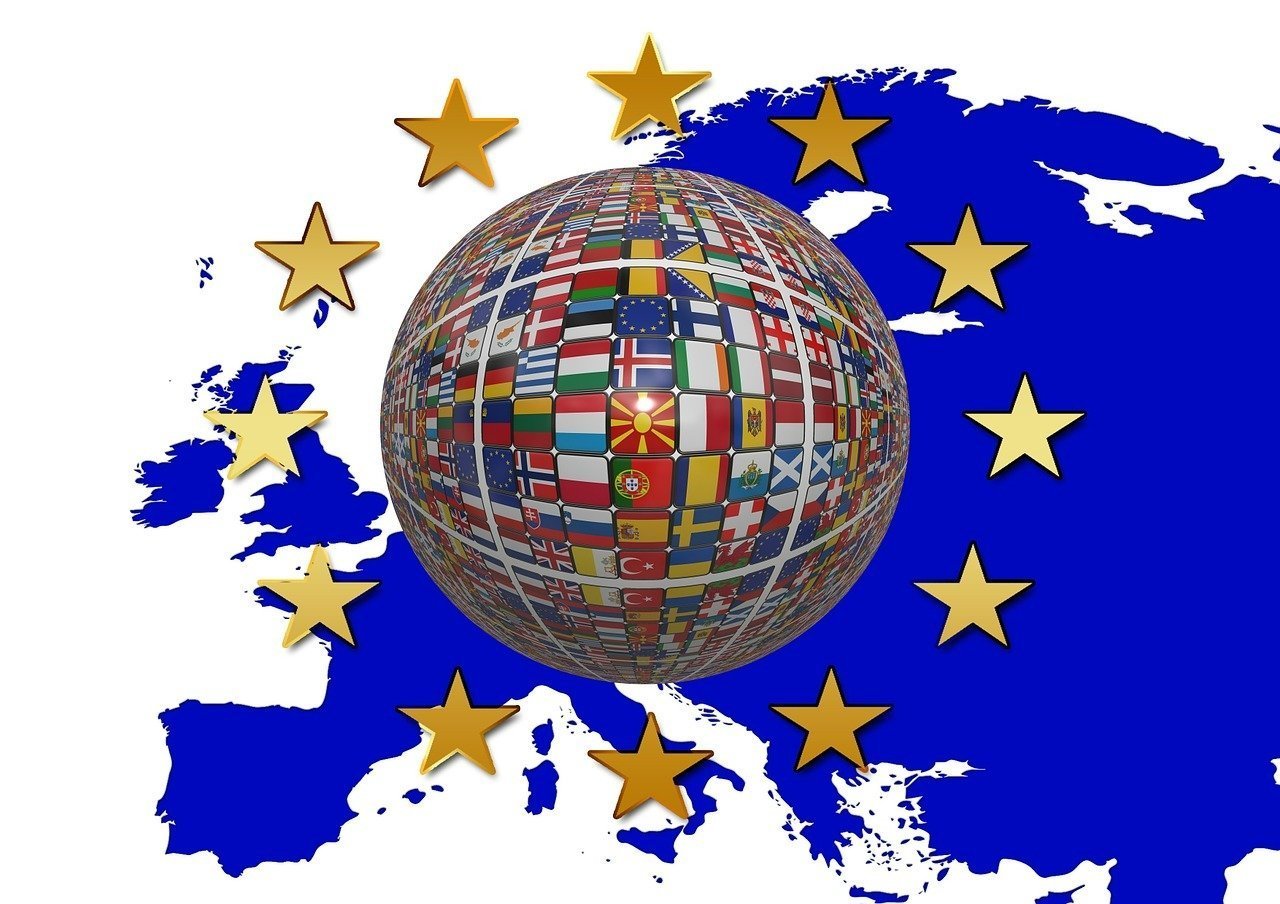 The initiative was rejected with 31 MEPs against, 18 in favour and 2 abstentions.

The coordinators of the various EP groups agreed last week that the initiative would not be on LIBE’s agenda, but the committee would instead ask the European Commission why it has not completed a report on Hungary which should have been ready in September. Despite last week’s agreement among coordinators, representatives of the Alliance of Liberals and Democrats for Europe (ALDE) group insisted that the initiative be on the agenda.

The ALDE group called for activation of the procedure in late September after the adoption by the Hungarian Parliament of a package of amendments to the defence law and the adoption of a special law on defence, which ALDE said strengthens the power of the police and the army, authorising them to make use of their firearms against migrants and refugees under certain circumstances.

Fidesz MEP Kinga Gal, who was absent from the vote, told MTI in a statement that though the Liberals would not accept the decision of the coordinators, the vote proved that the majority does not support action against Hungary.

Democratic Coalition (DK) MEP Peter Niedermuller said the majority in the committee stands by the decision made over the summer that the European Commission should compile a report on Hungary.

Niedermuller said neither the Socialists and Democrats group nor DK opposes invoking the procedure, but they know that such a move does not yet have either the support of two thirds of MEPs or four fifths of the members of the European Council. If the initiative were to be submitted to the EP, but would be rejected, it would be off the agenda for a long time, Niedermuller said.

“This is a way to put pressure on the Hungarian government in the long run, since the initiative will now be on the agenda for weeks or months,” the MEP said.

Monika Hohlmeier of the European People’s Party group said the liberal group had attacked Hungary’s prime minister over his handling of the migrant crisis because of his focus on security. She noted that authorities in Slovenia also used tear gas on migrants, yet the liberal group has only brought up the expulsion of Hungary from the EU because it is governed by Fidesz, while Slovenia, she noted, has a liberal government.