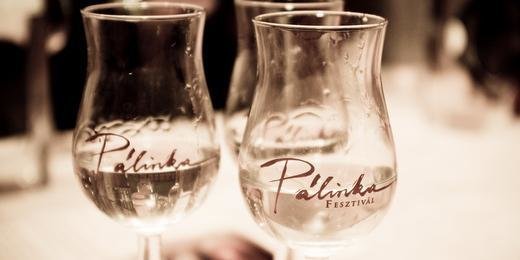 Budapest, April 14 (MTI) – Hungary’s ruling Fidesz party insists on “free palinka distillation” and will expect the government to find an appropriate legal solution to defending this “Hungarikum”, a party spokesman said on today.

Peter Hoppal told a news conference that it was “outrageous” that the European Union’s highest court had ruled against a Hungarian law allowing the first 50 litres of home-distilled Hungarian fruit brandy each year to be free of excise tax.

“If necessary, we will create a law to protect palinka,” he said. “Hungarian palinka is a part of our culture and inseparable from our traditions.”

In response, the opposition Socialist Party said that back in 2001, while Hungary was negotiating its EU entry, Fidesz, government party for the first time, had no objections to the fact that the EU would not tolerate tax-free distillation. The subject “gained importance” for Fidesz in 2010, when the party was back in power, Socialist MEP candidate Janos Veres said in a statement.

Ex-finance minister Veres suggested that tax-free distillation – similarly to Austria – could have been achieved in 2001 while negotiations with the EU were still under way, but the subsequent governments’ “hands were tied” after the tax chapter was closed.

“If Viktor Orban had been prudent, nobody should now be fighting for tax free distillation,” Veres insisted.

At his news conference on Monday, Hoppal also said that the EU had started to “go after” Hungarian acacia, too, and Fidesz would stand up for national interests in this area. In May, it will declare false acacia and the honey derived from its pollen to be a “Hungarikum” — a label denoting a product or way of life to be of significance according to Hungarian customs.

Hungary recently succeeded in blocking a proposal by the European Commission to create a list of non-native species which included false acacia.