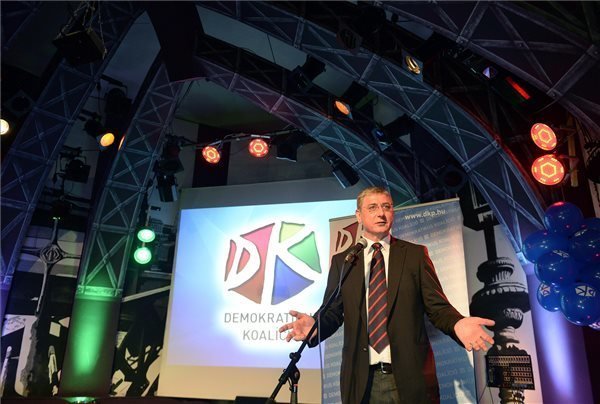 (MTI) – Ferenc Gyurcsany will head the Democratic Coalition’s (DK) list in the European parliamentary elections, the party’s spokesman said in the city of Szeged, south Hungary, on Thursday.

He said Gyurcsany did not wish to work in Brussels and would continue his political life in the Hungarian parliament if he wins an EP mandate. He added DK was hopeful of sending at least two representatives to the EP.

At a party board meeting lasting several days, DK leaders will assess the results of Sunday’s general election, and decide on the party’s EP campaign strategy. DK has started collecting signatures necessary for setting up its list. On Sunday the party will hold a campaign-opening assembly and Gyurcsany will give a speech, Greczy said.