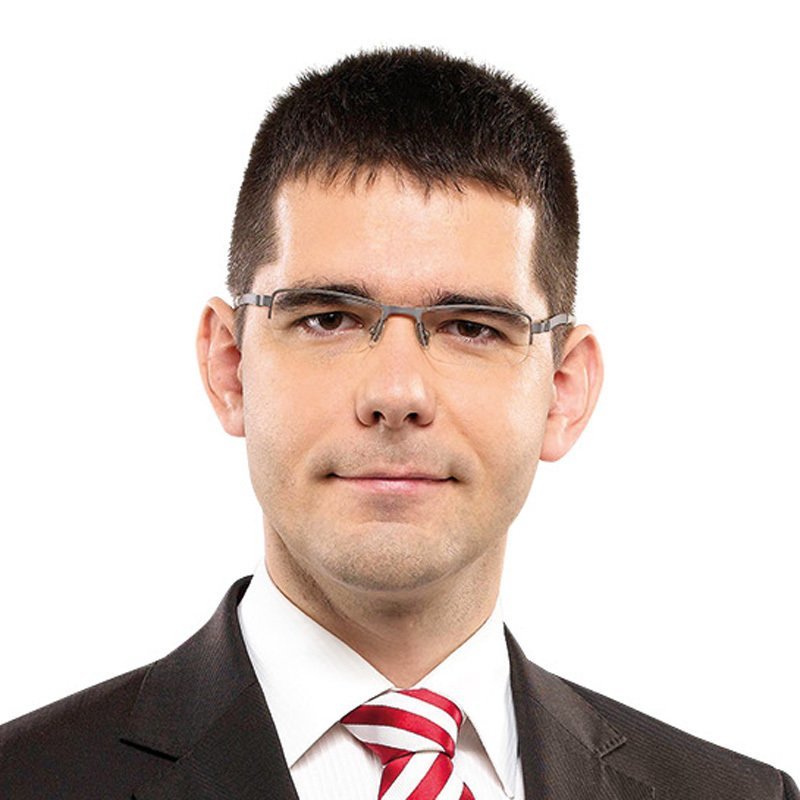 Budapest, April 13 (MTI) – The Socialist Party which identifies with one-time prime minister Gyula Horn will not be capable of renewal, the radical nationalist Jobbik party told MTI on Sunday.

Elod Novak, the deputy leader of Jobbik, said in a statement that instead of lobbying to have a chamber named after Gyula Horn in the European Parliament, the Socialists should be working to raise wages and rights to European levels in Central Europe.

On Friday, daily Nepszabadsag reported that the Hungarian and German Socialists had proposed honouring Horn to mark Hungary’s 10th anniversary in the EU, and the 25th anniversary of Hungary’s opening up its borders and allowing masses of east German refugees to leave for Austria — a gesture associated with Horn, who was foreign minister of Hungary at the time.

Meanwhile Tamas Sneider, a Jobbik lawmaker, said at a campaign event on Sunday that Hungary had entered the EU on disadvantageous terms ten years ago, arguing that farmers had only received 25 percent of potential subsidies initially. He added that the demographic situation in Hungary was painful while it was not nearly as bad in western Europe, and he called for “European wages for European work”, insisting that Hungarians worked more than the average western European, but earned less.