Euro2016: 15,000 Hungarians rooting for the national team in Marseille 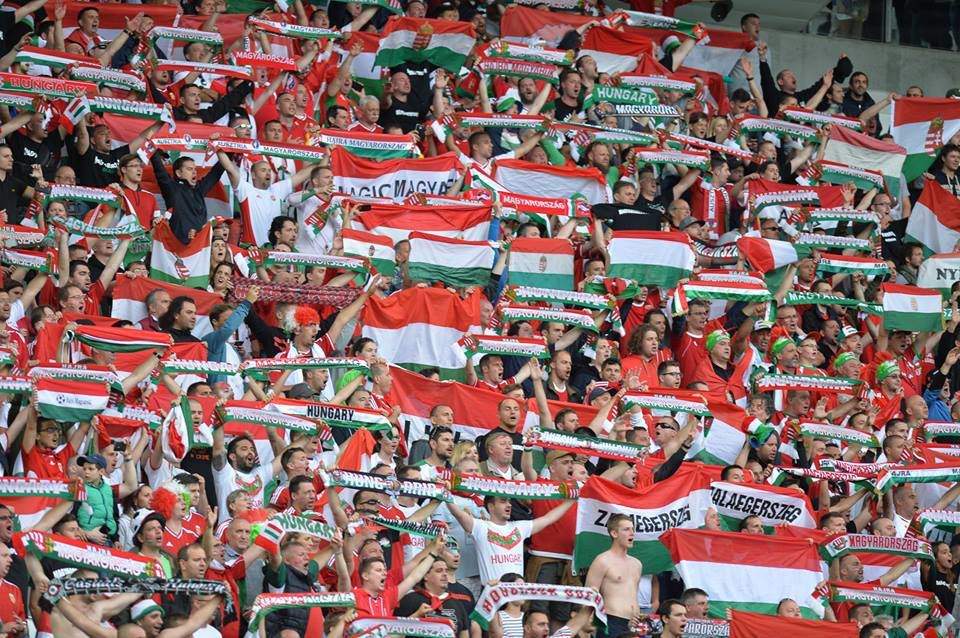 (MTI) – Around 15,200 Hungarian football fans will cheer for Hungary’s national team at the match against Iceland on Saturday. The Hungarian team is playing at the European Football Championship for the first time in 44 years.

Following Hungary’s 2-0 win against Austria, the Hungarian Football Federation requested that the Hungarian song played before the matches would be the 1998 fan-favourite Az éjjel soha nem érhet véget by Soho Party. The UEFA has received the recording and said that they would play the song at the Hungary vs. Portugal match at the latest.

Thanks to the astonishing win on Tuesday, the Hungarian team is currently leading the F group with 3 points. The first and second teams of their group, as well as the four best teams at third place get into the next round. The Hungarian team is playing against Iceland on Saturday; the Hungary vs. Portugal match will be on Wednesday, June 22. 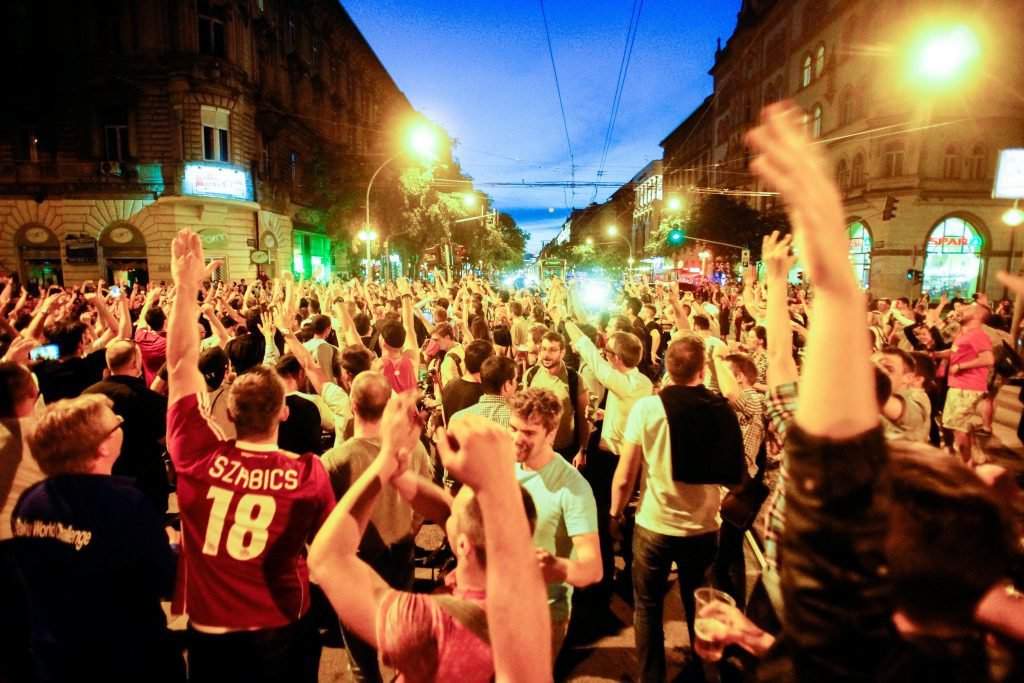 Football fans in Budapest after the match against Austria