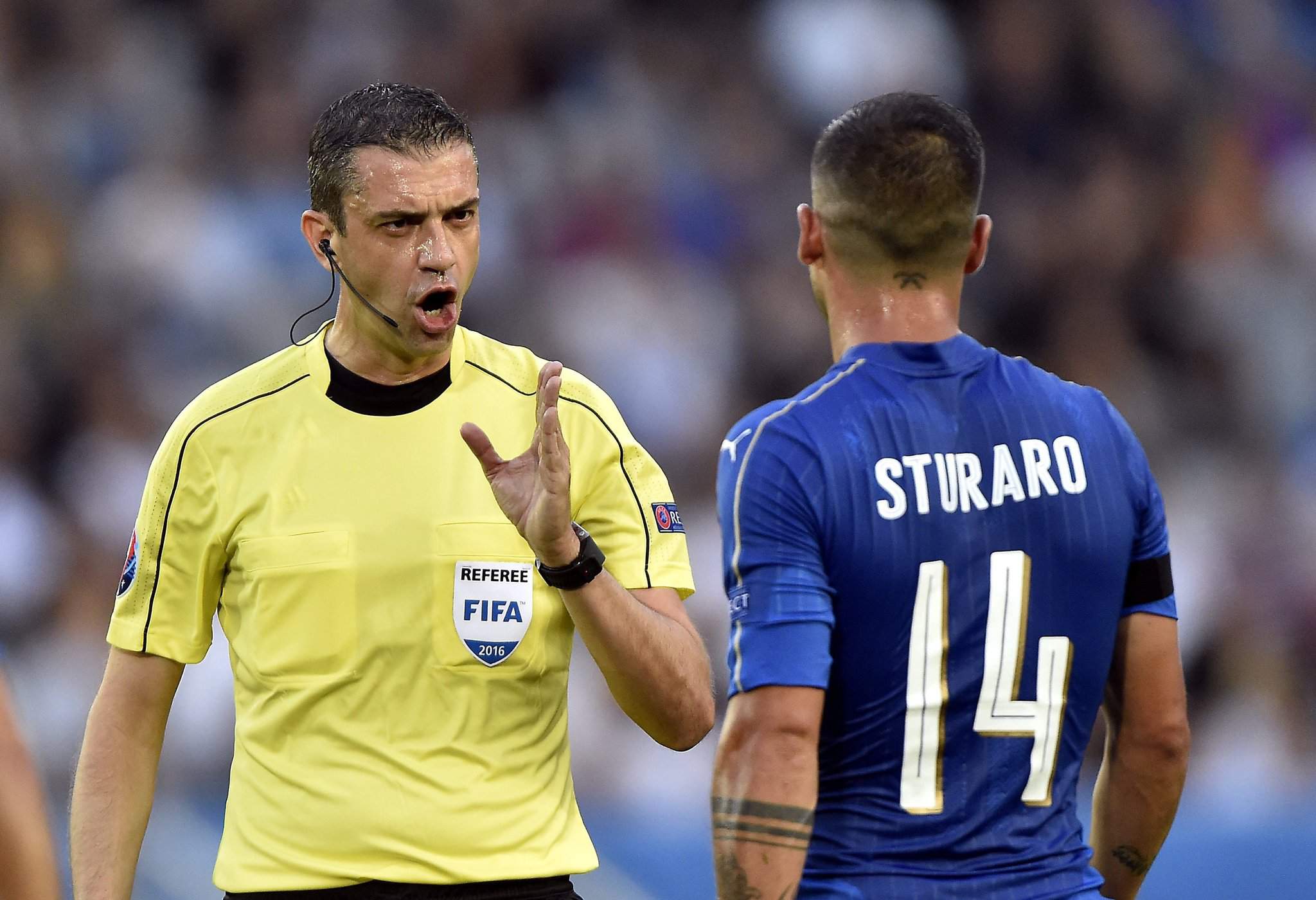 The Hungarian match official team were in the running to take charge of Sunday’s final in Saint-Denis right up until the final decision. UEFA in the end chose Mark Clattenburg of England to referee the Portugal v France encounter; his assistants will be Simon Beck and Jake Collin, and his additional assistants Anthony Taylor and Andre Marriner. Viktor Kassai has been selected as fourth official, whilst György Ring will be on standby as the reserve assistant referee.

The 40 year-old referee from Tatabánya was also fourth official at this year’s Champions League final, meaning that the situation of 2012 when Portuguese Pedro Proença officiated at both the Champions League and European Championship final has been repeated, albeit Proença was referee on both occasions.

Kassai has refereed three matches at Euro 2016: the tournament opening match between France and Romania, as well as Italy v Sweden – also in the group stage – and the Germany v Italy quarter-final match. He has also been fourth official on two occasions; the Spain v Croatia group stage match and the Croatia v Portugal Round of 16 match. 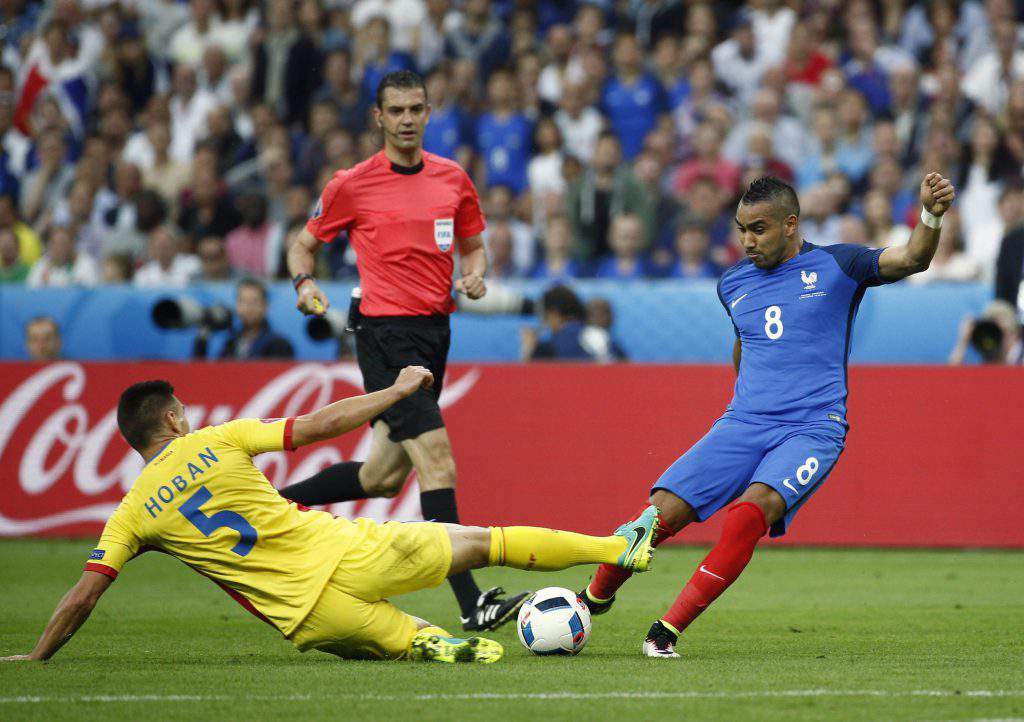 Three referees had a chance of being chosen for the final once the Germany v Italy quarter-final had been played: Mark Clattenburg, Viktor Kassai and Serbian Milorad Mažić. In the end the 41 year-old Englishman got the nod. Clattenburg has been a FIFA referee for nine years. He has so far refereed the Belgium v Italy, Czech Republic v Croatia and Switzerland v Poland matches at Euro 2016.