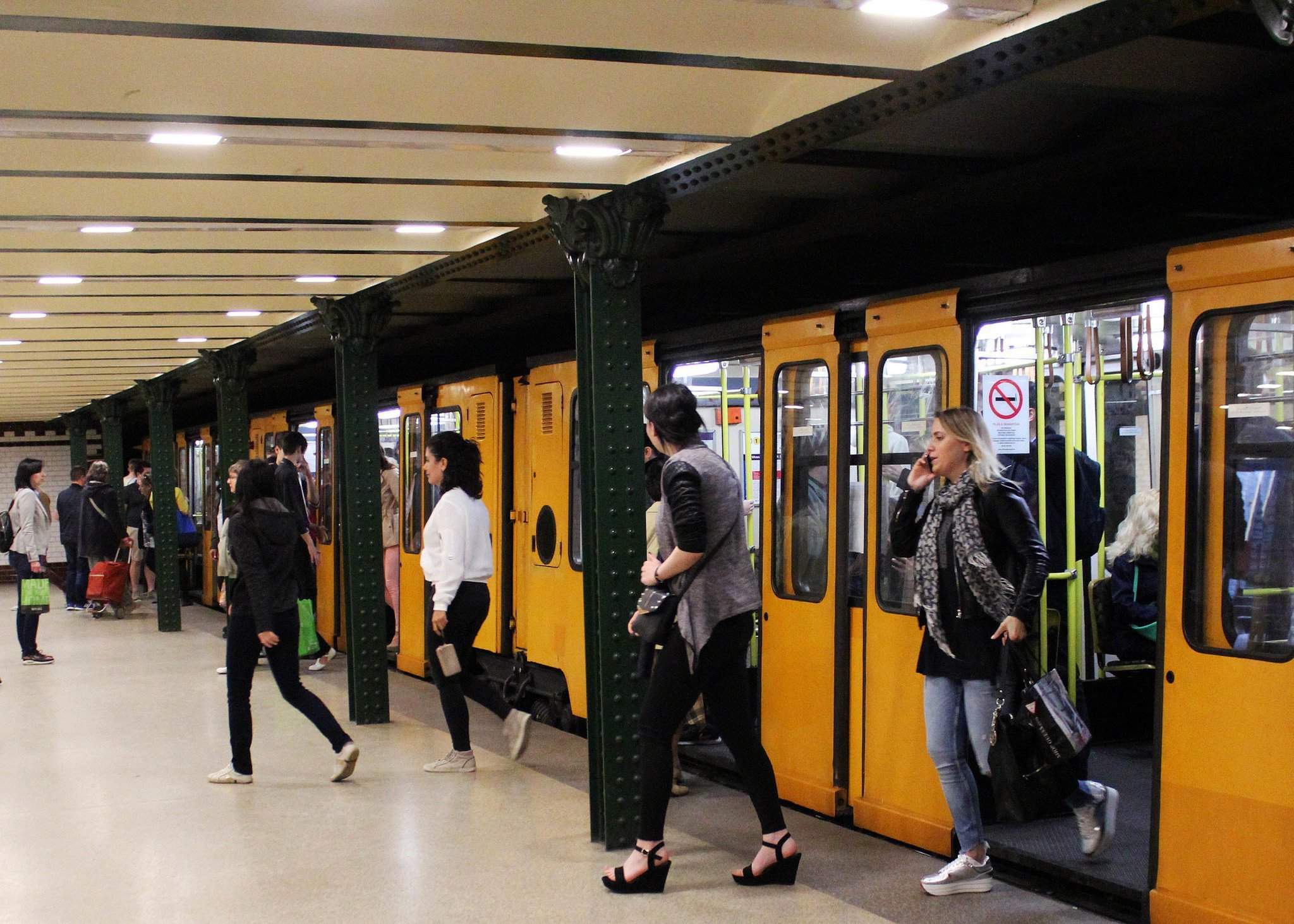 An overwhelming majority of Hungarians believe providing financial aid to developing countries is an effective way of managing illegal migration, according to a fresh Eurobarometer survey.

Fully 66 percent of Hungarians say financial assistance is an effective way of addressing illegal migration, with 29 percent saying the European Union should spend more on helping developing countries, according to the latest Special Eurobarometer report on EU citizens and development cooperation.

Altogether 79 percent of Hungarians believe it is important to support people in developing countries.

Fully 67 percent say that tackling poverty in those countries should be among the EU’s main priorities and 52 percent believe it should also be a priority of the national government.

A total of 77 percent agreed that addressing poverty in developing countries is in the EU’s own interest.

Seventy percent of respondents said providing financial assistance to those countries was an effective way to strengthen the bloc’s influence in the world, while 72 percent agreed that development cooperation contributes to a more peaceful and equal world.

Meanwhile, 80 percent of Hungarians said private companies should play a large role in the sustainable development of developing countries.

The personal interviews of over 27,000 people from the 28 EU member states were conducted in June.

Eurobarometer 2019: What the Hungarians Really Think