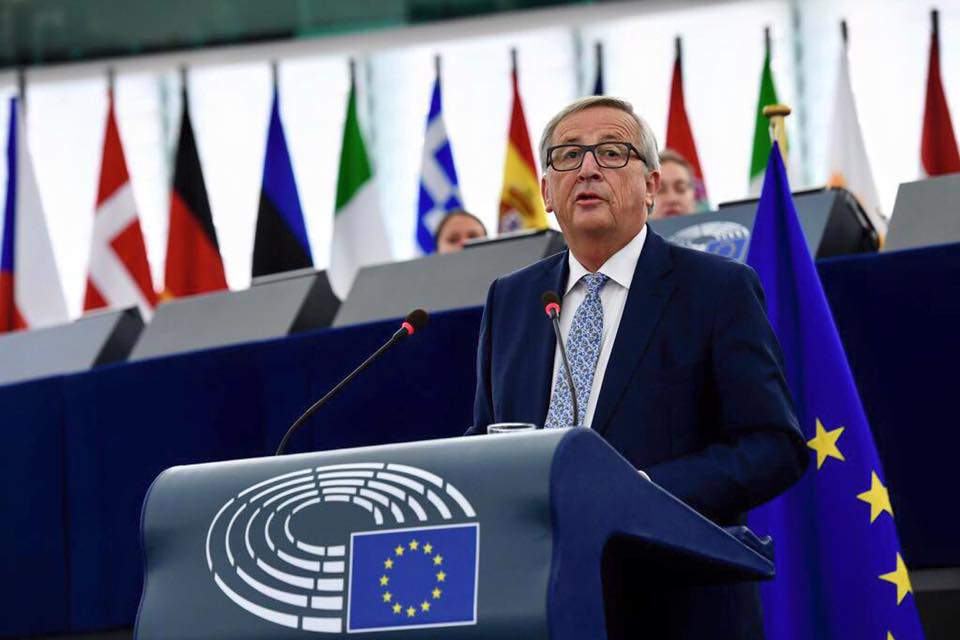 Europe needs new leaders who recognise the interests of the people and are capable of protecting them, the Hungarian foreign minister said on Monday.

Péter Szijjártó reacted to an interview published by German daily Berliner Morgenpost in which European Commission President Jean-Claude Juncker vowed to crack down on fake news concerning the EC in the run-up to the European parliamentary elections.

The paper quoted Juncker as citing Hungarian Prime Minister Viktor Orbán as an example, saying Orbán had blamed him for Brexit despite “evidence to the contrary”.

Szijjártó said in a statement that

Europeans “do not need to be herded around as Jean-Claude Juncker thinks”, accusing the EC president of “looking down on the people”.

“Europeans know exactly what they want, and they will make it clear in next month’s elections,” Szijjártó said.

“It is a fact, however, that Jean-Claude Juncker has failed as a European leader,”

the minister added. Szijjártó argued that Juncker had failed to keep the UK in the EU and migrants outside the bloc’s borders.