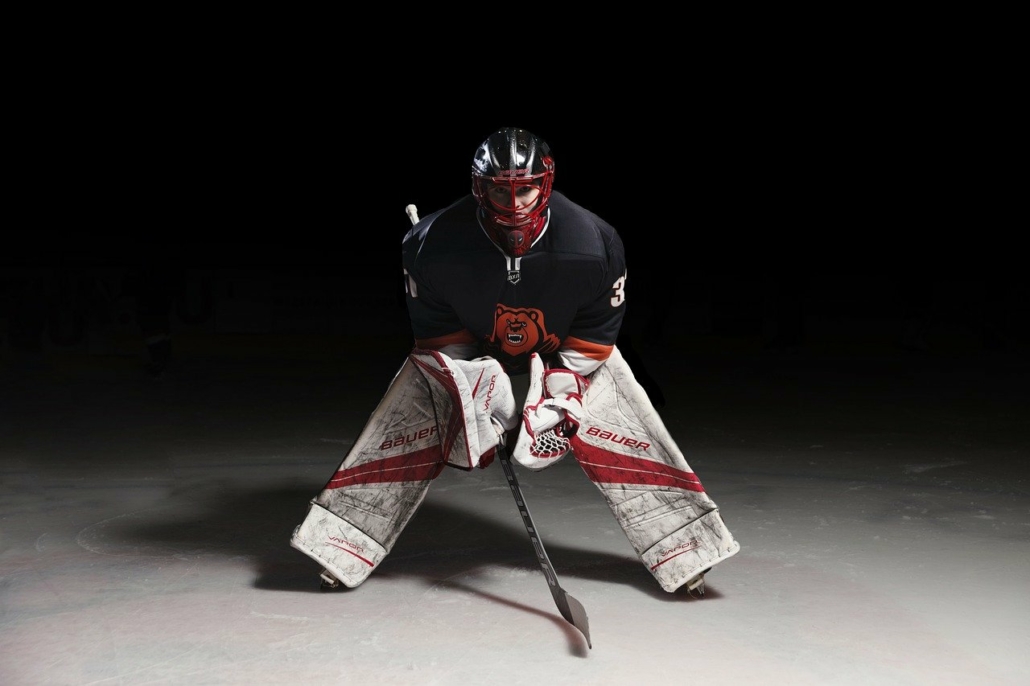 The European Hockey Federation (EHF) has announced that the hosting rights of the EuroHockey Championships have been assigned to the German cities of Hamburg and Berlin to host the championships in 2026 and 2028 respectively. The decision was made following a vote by the EHF Council which took place at its Annual General Meeting in Dublin, Ireland. Hamburg and Berlin had been shortlisted alongside Brussels and Rotterdam in June this year after bids were submitted in April earlier this year.

Reasoning Behind the Move

The European Hockey Federation has announced that Poland and Sweden will be hosting Europe’s flagship event in 12 years time. It’s an interesting move for a variety of reasons. Many have pointed out that it makes financial sense, with countries having hosted before effectively halving their operating costs. But there’s also something symbolic about two neighboring nations coming together to share one of Europe’s biggest events – which can only be good for competition within its borders.

Hockey federations and member associations will have a great opportunity to develop hockey within their territory. These events will bring more media attention, which will show the world how fantastic hockey is. The hosting of these events allows a hockey federation or member association to showcase its ability to organize major sports events. This demonstrates that a federation or association can lead other nations in developing grassroots hockey through its people’s passion for sport.

The Euros are considered to be one of three major international tournaments in field hockey. The others are the Champions Trophy and World Cup. Each team that competes in these major tournaments is looking for an edge over their competitors. This factor drives teams to increase their training intensity and other factors necessary for peak performance leading up to these international competitions.

Players’ Take on the Decision

While many European hockey associations were quick to support EuroHockey’s bid for expansion, individual players took a variety of stances on whether they think it will be beneficial. One common thread was excitement about representing their countries in what should be highly competitive international tournaments.