Mainstream singers in the music business often cover other artists’ works or use someone else’s catchy tones and melodies in their pieces of art. One only has to think about Madonna’s Hung Up, sampling the well-known ABBA song Gimme, Gimme, Gimme! (A Man After Midnight) or Dua Lipa’s Break My Heart, which uses elements from INXS most renowned track Need You Tonight. In some cases, artists use Hungarian pieces in their music. Here are three examples.

The Queen of Pop has three major connections to Hungary: performing on her Sticky & Sweet Tour at Kincsem Park twelve years ago, filming the well-known musical Evita on the streets of Budapest in 1996, and wearing the world-famous Hungarian Pécs gloves in many of her photoshoots and everyday life. The fourth connection would be sampling a Hungarian artist’s music in her work. 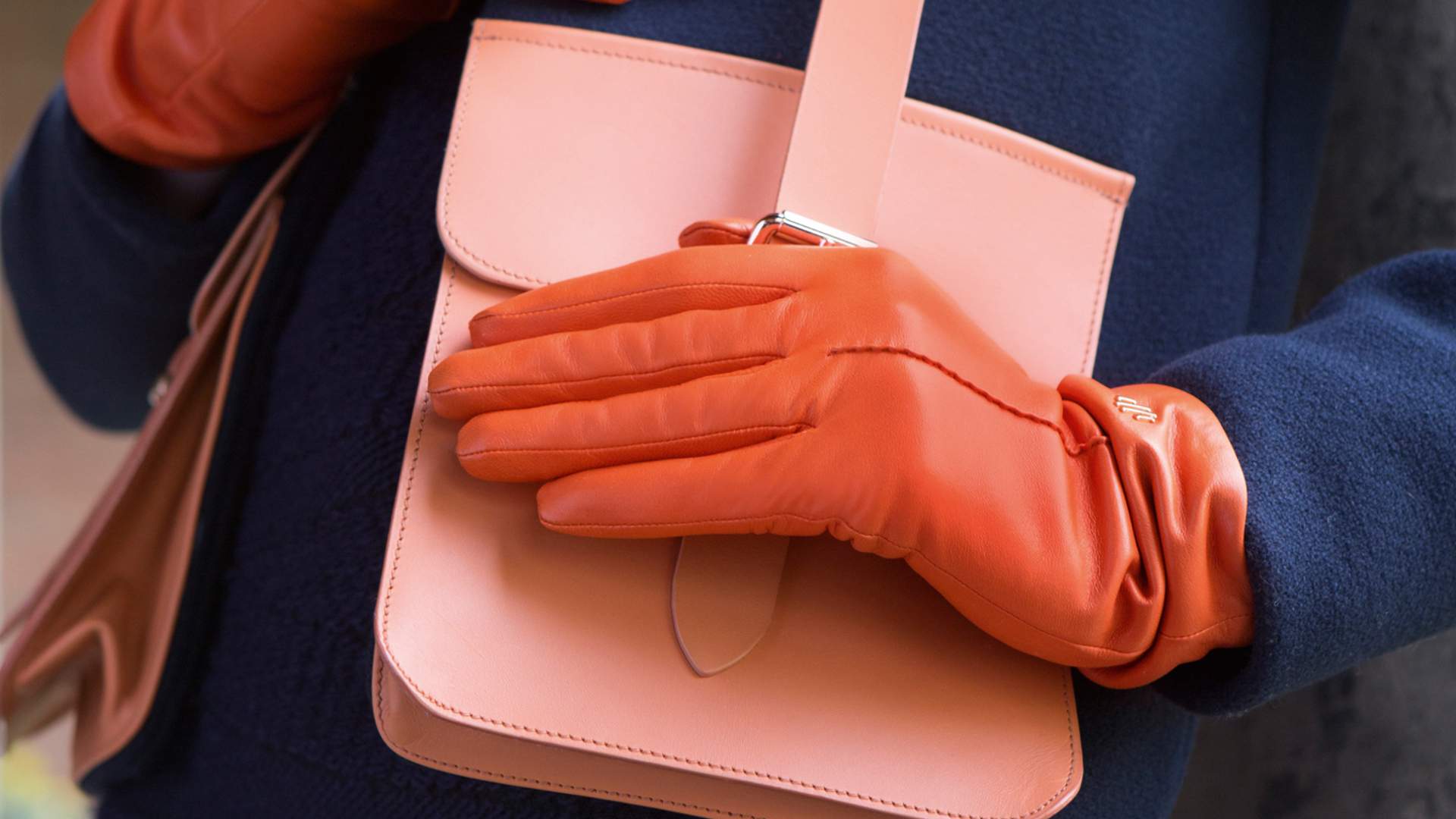 Madonna dropped her seventh studio album Ray of Light in 1998 with hit songs like Frozen, Ray of Light and The Power of Good-Bye. The album received rave reviews from music critics praising Madonna for her vocals, mature songwriting and the album’s new, futuristic and out-of-world theme which opened up new doors for the genre of electronic music. The album is still said to be her most daring work.

The album closes with the song titled Mer Girl in which Madonna describes her dead mother lying in the forest. The song contains an interpolation and elements from Space performed by Gábor Szabó.

Szabó was a Hungarian-American guitarist whose style incorporated jazz, pop, rock, and Hungarian music. Szabó was influenced by the rock music of the 1960s, particularly the use of feedback. In 1965 he was in a jazz-pop group led by Gary McFarland, then worked again with Lloyd in an energetic quartet with Ron Carter and Tony Williams. The song Gypsy Queen from Szabó’s debut solo album Spellbinder became a hit for rock guitarist Carlos Santana. During the late 1960s, Szabó worked in a group with guitarist Jimmy Stewart.

One of the most influential voices in the music business, Aguilera dropped her sixth studio album titled Bionic ten years ago on June 4. The album was different from her previous works with a theme of futuristic looks and sounding emphasising the singer’s extravagance and turning to electronic music. For this reason, Bionic received mixed reviews from critics, many of them did not understand the concept and theme of the album. Ten years later, Bionic seems to find its audience and critics and fans agree on the statement that Aguilera’s electronic world dreamt ten years ago was way ahead of its time.

The album’s second single titled Woohoo was released on May 25, featuring Nicki Minaj as a collaborating artist. The song samples the 1972 song Add már uram az esőt by Kati Kovács, one of the greatest Hungarian artists of all time.

With dozens of recorded albums, awards and presentations indoor/abroad, international recognition and a very active career until today, Kovács is known for her raspy and very strong mezzo-soprano singing voice which received wide praise from Hungarian music critics who have called her “the Best Female Voice of Hungary”.

+1 The matter with the most famous Hungarian song

Gyöngyhajú lány (The Girl with Pearly Hair) is probably the most known Hungarian song by the band Omega, and the reason for most of the controversies between Hungarian and international artists, as the song was reported to be allegedly stolen many times in music history from Kanye West to a British television show.