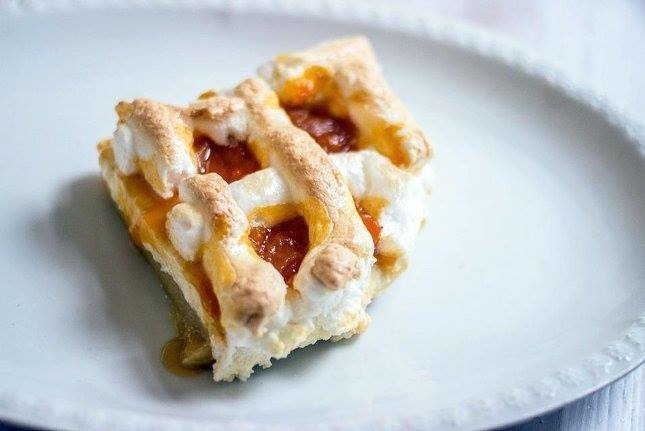 Hungarian gastronomy has lots of unique and delicious ingredients. Some are used only in certain dishes while others can be found in practically all the signature meals. Cottage cheese is very popular in Hungary, and the good thing about it is that you can use it for sweet and sour dishes, too.

Cottage cheese has many varieties all over the world. A cottage cheese-like product was popular in ancient Egypt as well and made its way to Greece and the Roman Empire, only to conquer all of Europe some time later. In fact, those immigrating to the US took cottage cheese over to the other side of the pond, and it became popular there, too. So much so that it was rumoured to have been one of President Nixon’s favourite dishes. Allegedly, he ate it with some pepper or pineapples.

Interestingly, this dessert is not named after the notable historic figure, Ferenc Rákóczi the Second, but a Hungarian confectioner in the 20th century called János Rákóczi. His creation was introduced to the world at the 1958 world exhibition in Brussels. Even though cottage cheese is obviously an integral part of this dish, the most interesting thing about it at the time was the meringue layer on top instead of the usual strips of pastry. The combination of apricot jam, cottage cheese, raisins and the meringue make an excellent dessert – it is no surprise then that the Rákóczi cottage cheese cake is still a favoured Hungarian speciality.

For the recipe to make at home, click HERE.

Pogácsa is a real staple dish in Hungary. You can find it in any bakery on the street, so it is perfectly normal to munch on it on its own, but it also often accompanies soups like the famous goulash or the Jókai bean soup. There are many varieties to it, but the most popular ones are made with potatoes, sour cream, cottage cheese, cabbage or greaves. It is a common element of folk tales – those setting out on a journey usually take pogácsa with them prepared by their mother. It is also a tradition to give students leaving elementary school or secondary school a pogácsa in a small knapsack.

Cottage cheese dumplings are another favourite dish in Hungary. They are just as delicious cold as they are fresh out of the hot water, making them an excellent leftover food. They may seem like regular dumplings, but the breadcrumbs covering them and the indispensable sour cream and powdered sugar – simply delicious when mixed together – make them out of the ordinary. 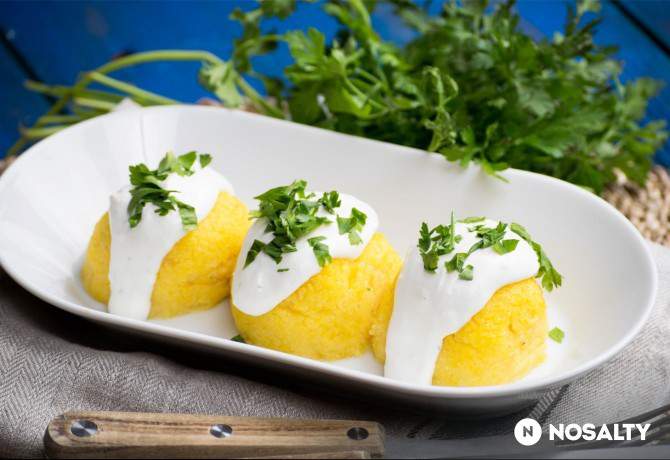 Polenta is a popular dish in Transylvania as well as Ukraine, Bulgaria and, of course, in Hungary. It is a simple dish with basic ingredients – in the past, they usually made it when they were short of ingredients -, but the result is delicious. For the most basic version, you only need corn flour, grits, some salt and water. However, there are fancier versions today as well. Of course, some bacon, sour cream and cheese make everything taste a hundred times better, but you can pretty much follow your own cravings and tastes. 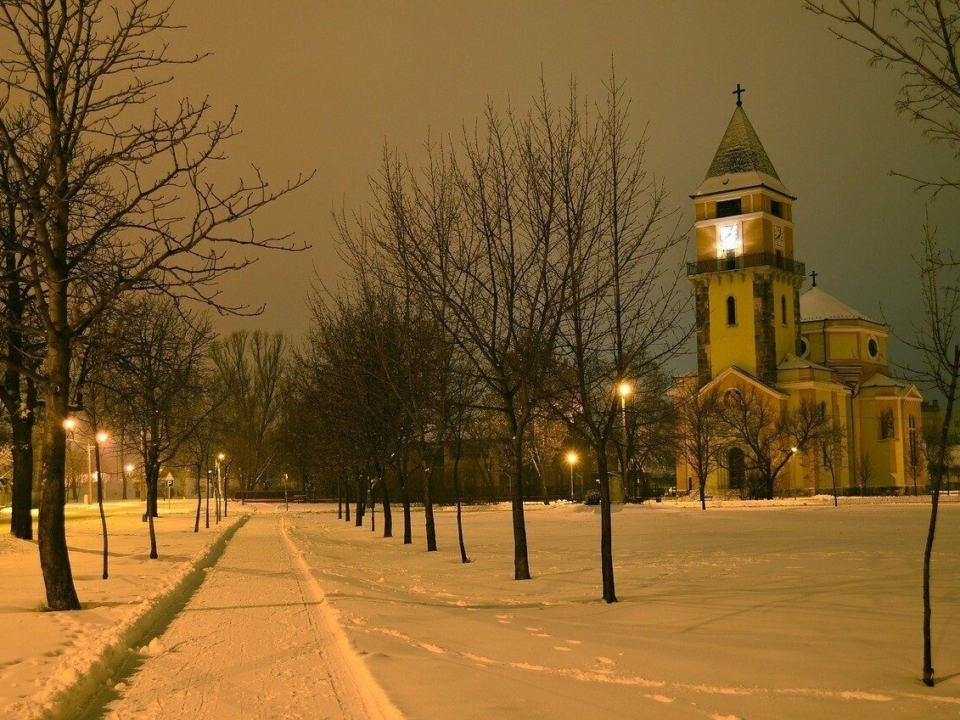