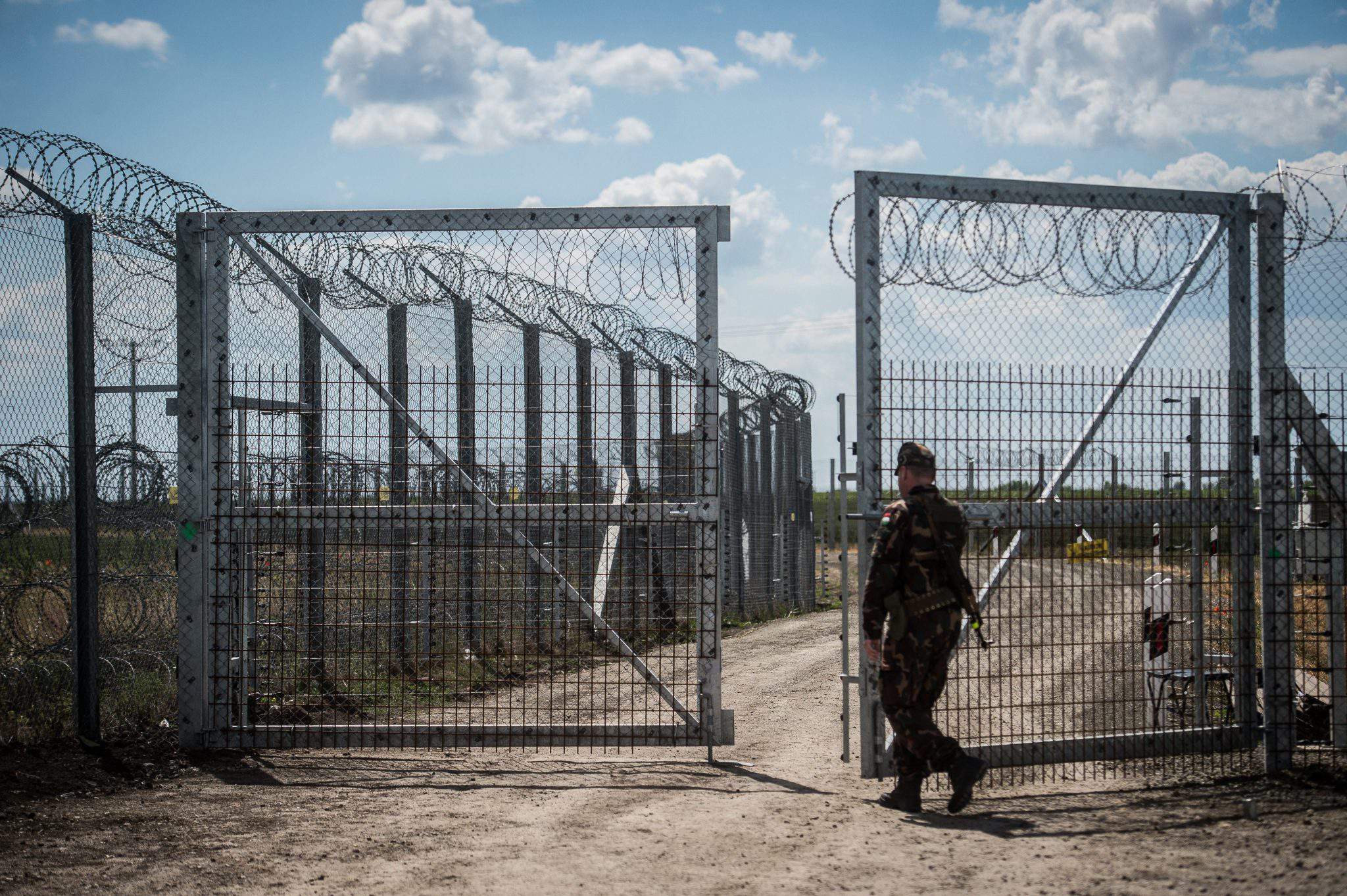 Budapest, May 28 (MTI) – The ruling Fidesz party’s public forums around Hungary in recent weeks have shown that the majority of people support the government, reject Brussels’ misguided migrant policy and stand up for Hungary’s sovereignty, the party’s communications director said on Sunday.

Fidesz held public forums at more than 130 locations in the past four weeks which attracted over 30,000 people, Balázs Hidvéghi told a press conference.

He said that ahead of Wednesday’s deadline, already more than 1.6 million people have returned their questionnaires in the government’s “national consultation” survey which represents a record high.

This shows that people are concerned about Brussels’ migrant policy putting Hungary and their safety at risk.

Hungarians are upset about “the Hungarian left supporting migration, that they would remove the fence and they raise their voices in Brussels’ interests, as most recently when they voted in support of a resolution condemning Hungary in the European Parliament,” he added.

Hidvéghi said many Hungarians are also concerned about the energy union planned by Brussels which would threaten price regulation and public utility fee cuts.

The government will be able to act successfully against “the pressure imposed by Brussels and the organisations of [US financier George] Soros” if as many people return their questionnaires as possible by Wednesday, he said.