Central political pressure exerted in Ukraine on Transcarpathian Hungarians and “attacks” directed against the community and their leaders are “unacceptable”, Andrea Bocskor, an MEP for Hungary’s ruling Fidesz, told Hungarian journalists on Wednesday, calling on Brussels to address the matter.

The Transcarpathian MEP’s statement came just a day after Hungary’s foreign minister briefed his NATO counterparts on recent developments concerning the Hungarian community in Ukraine. Péter Szijjártó said that on Monday Ukraine’s secret service had “occupied” the headquarters of ethnic Hungarian cultural association KMKSZ, the home of its leader, László Brenzovics, the Ferenc Rákóczi II Hungarian College of Transcarpathia (Kárpátalja) in Berehove (Beregszász) and the offices of the organisation in charge of the Hungarian government’s economic development scheme geared towards the region. He insisted that the raids served to intimidate the local Hungarian community, saying that “hatred against Hungarians continues to be incited at the central government level”.

this week’s developments were part of a process that had begun in 2017 in the form of laws limiting the rights of minorities and had resulted in “the intimidation and incapacitation” of the KMKSZ.

Ukraine has committed itself to respecting its minorities and ensuring them equal rights and freedoms under the country’s association agreement with the EU and other international agreements, she said.

“Political pressure and attacks are means that are unacceptable from an EU aspirant country,”

Bocskor said. She called on the European Parliament and the EU as a whole on behalf of the Fidesz-KDNP MEPs’ group to address the issue of Transcarpathian Hungarians and the infringement of their rights, which she said “has been swept under the carpet so many times before”.

“This is a call for Brussels to make a strong statement and flag the possibility of sanctions in a bid to have Ukraine observe European principles on minority rights,” the MEP said. 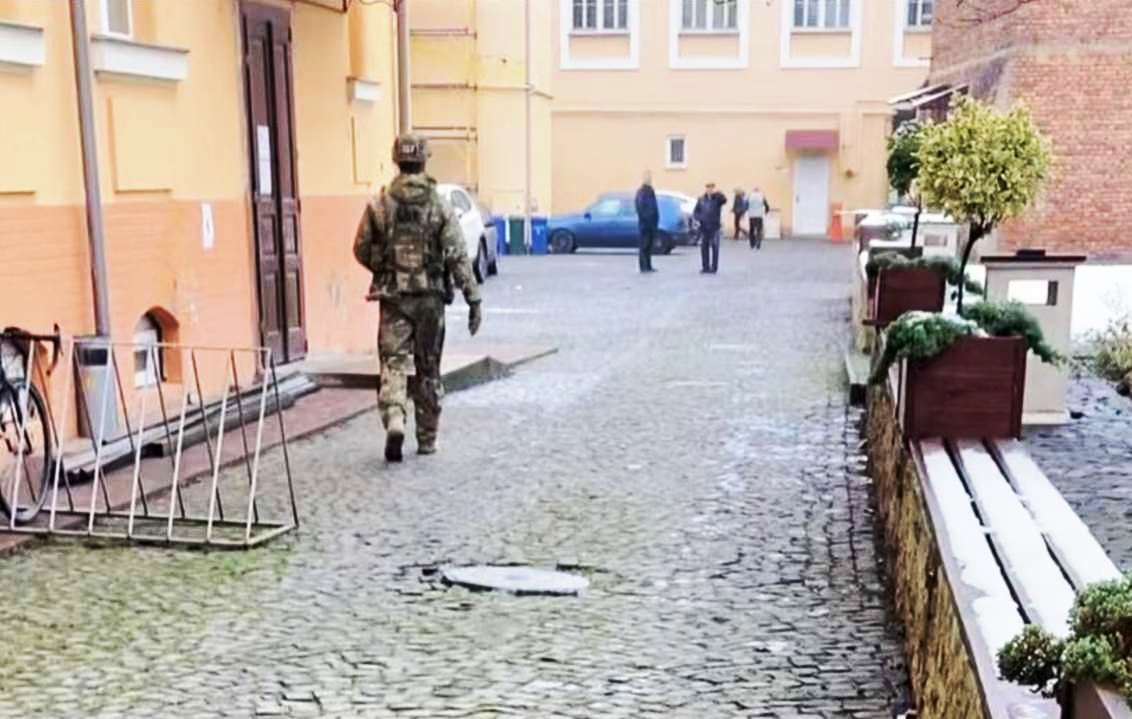