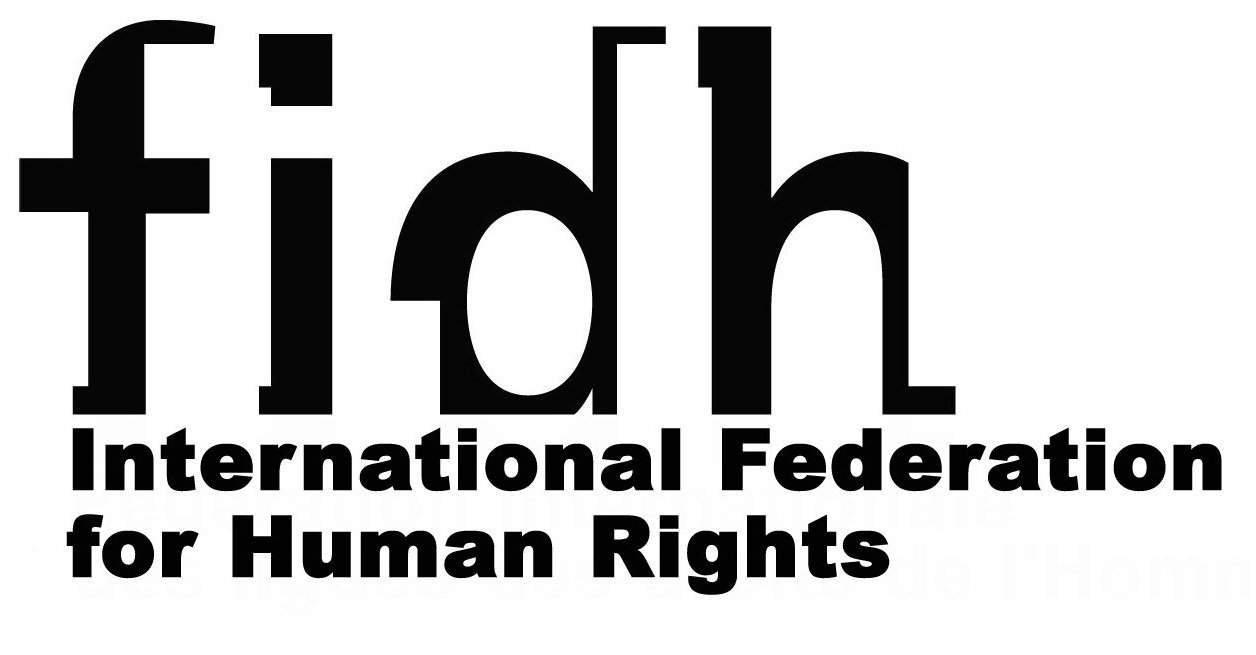 Brussels, November 4 (MTI) – The rule of law and human rights have been under constant attack in Hungary ever since Prime Minister Viktor Orbán took power in 2010, the International Federation for Human Rights (FIDH) said in a report published on Friday.

The 84-page report accused the Hungarian government of undermining the system of checks and balances by increasing its control over the media, restricting the freedom of information and “neutralising” the control exercised by the Constitutional Court.

The federation said Hungary’s constitution and the more than 600 laws passed over the past six years “threatened democratic principles, the rule of law and human rights in the country” and had a negative effect on the principle of the balance of power.

The report said the government had “systematically” weakened and established control over the state’s judicial and legislative branches, the media and civil groups. “Declarations by PM Viktor Orbán that he intends to turn Hungary into an ‘illiberal state’ … have raised serious concerns,” the report said.

“These attacks are undermining democracy in Hungary but also the European Union’s founding values,” FIDH Secretary General Dan Van Raemdonck said in a statement accompanying the report. “If no action is taken, it is the whole European Union project as a community of values which is put into question,” he said. The secretary general called on the EU to take into consideration the activation of Article 7 of the EU’s basic treaty, which could lead to the suspension of certain rights deriving from the country’s EU membership.

The foreign ministry said in a statement that Hungary rejects the “baseless, politically-motivated” accusations made by the FIDH. Orbán has been re-elected for a second term in democratic elections and everyone should respect the decision of the Hungarian people, Tamás Menczer, the ministry’s spokesman, said in the statement. The Orbán government has in the past six years put Hungary back on a growth track, kept the budget deficit low, state debt declining while the number of jobless people has halved, wages are rising, inflation is low and exports are at record highs. Hungary will protect its borders in line with Hungarian and international laws against mass illegal migration, to which 3.3 million people said ‘no’ in a recent referendum. The Hungarian government will protect the safety, interests and rights of its people, even if “so-called human rights organisations do not like it”, the statement added.